The Republicans have won back control of the US House of Representatives.

After two years of Democratic control of both the House and the Senate, the power dynamic in Washington will now shift.

It means Joe Biden’s administration could struggle to enact parts of its legislative agenda.

But the Democrats did manage to keep control of the Senate after a key victory in the state of Nevada.

The Republicans picked up enough seats to reach the 218-seat majority needed to win the House, but the Democrats’ fear of a “red wave” of victory was averted.

The expected surge of support towards the Republican Party, many of whose candidates were endorsed by Donald Trump, failed to materialise.

The party in power almost always suffers losses in a president’s first midterm elections, and soaring inflation and concerns about the economy have been big factors in Mr Biden’s low approval ratings. 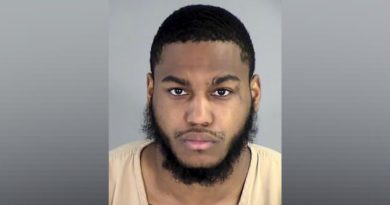