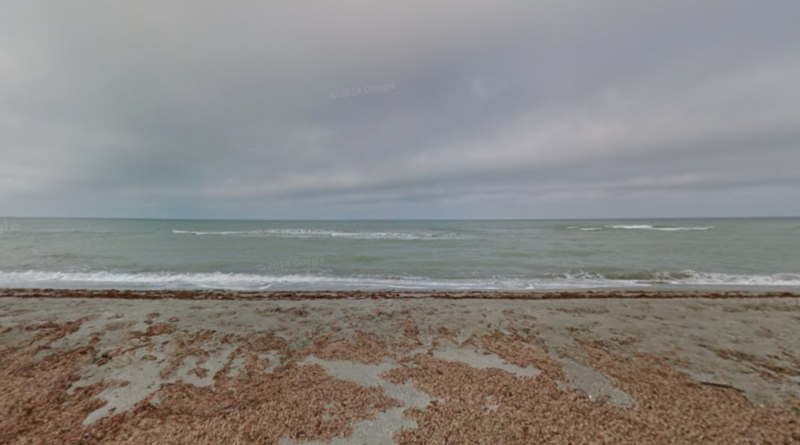 
Rescue teams have found the bodies of a woman and a female juvenile after a Florida plane crashed in the Gulf of Mexico on Saturday evening. The plane was recovered earlier on Monday. A 42-year-old man is still missing.

The plane, a single-engine Piper Cherokee, departed from Venice Municipal Airport in Florida around 7:30 p.m. local time on Saturday, according to the Federal Aviation Administration (FAA). It crashed around 2.5 miles west of the Venice Fishing Pier, according to the local municipality.

The Venice Police Department (VPD) was contacted by the FAA after the plane never reached its planned destination.

Upon discovery of the wreckage, divers from the Sarasota County Sheriff’s Office located the body of a child in the plane’s passenger area.

The cause of the crash is not clear at this time. The FAA and the National Transportation Safety Board (NTSB) are conducting their investigation alongside Venice police, the Venice Fire Department, the Venice Airport Director, U.S. Coast Guard, Sarasota County Sheriff’s Office, FWC, and the Sarasota Police Department.

According to VPD, the investigation and search are very active.

“Although VPD has information on the persons believed to have been in the aircraft, officials are not releasing that information as yet, pending proper family notifications and clearance from other involved agencies, including the FAA and the National Transportation Safety Board (NTSB)”, the department posted on its social media page earlier Monday.

It added that efforts will continue Tuesday to locate the missing male pilot, as conditions allow.

The recovered plane will be brought to the Higel Marine Park boat ramp in Venice on Monday evening, the police department said. It will then be transported to a secure National Transportation Safety Board (NTSB) facility in Jacksonville where it will undergo further investigation. 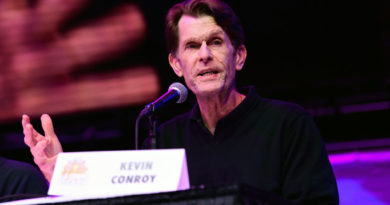