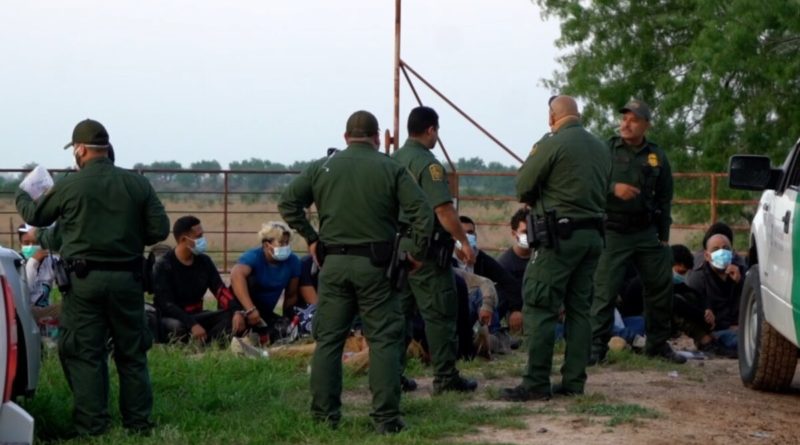 
A South Texas county judge has asked President Joe Biden to delay the repeal of Title 42; a policy struck down by a federal judge two weeks ago.

On Monday, Hidalgo County Judge Richard Cortez sent a letter asking Biden to visit his county and address the “serious issue on the horizon” that border towns are facing with the dissolution of Title 42.

“A repeal of the CDC order limiting asylum seekers pursuant to Title 42 without a detailed and comprehensive strategy to manage the influx of asylum seekers may prove disastrous to Hidalgo County, Tx, and all probability transform a manageable challenge into an unmanageable crisis,” Cortez wrote in his letter.

U.S. District Judge Emmet Sullivan in Washington, D.C., declared on Nov. 16 that the Biden administration end Title 42 by Dec. 21 (pdf). Title 42 is a health policy created in 1944 to prevent the spread of communicable diseases and implemented by the Centers for Disease Control and Prevention.

The policy “failed to adequately consider alternatives and the policy did not rationally serve its stated purpose,” Sullivan wrote in his opinion.

In his letter to Biden, Cortez explained that even with Title 42, the influx of border crossings had placed a significant burden on his county.

“President Biden, while I am sympathetic to those seeking asylum, I must also communicate to you that current policies are placing an undue burden on those who have committed to protecting and defending our country,” he continued.

Cortez said the situation has worsened since his first letter to the president in May.

“Our resources are limited, local, state and federal law enforcement partners are frustrated, and even the most giving of our social organizations find themselves exhausted in their efforts,” he wrote.

Refugee camps along the border in Northern Mexico have grown in anticipation of the dissolution of Title 42, the judge explained.

At the end of his one-page letter, Cortez asked Biden for three things:

The White House has not responded to a request for comment.

Jana is an award-winning investigative journalist. She lives in Texas with her husband and enjoys spending time with her children and grandchildren. 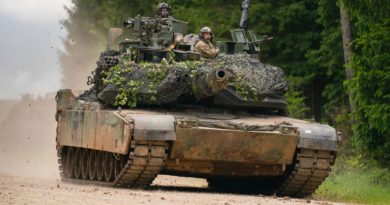 Does Germany sending tanks to Ukraine mean the US is open to sending their own? | World News