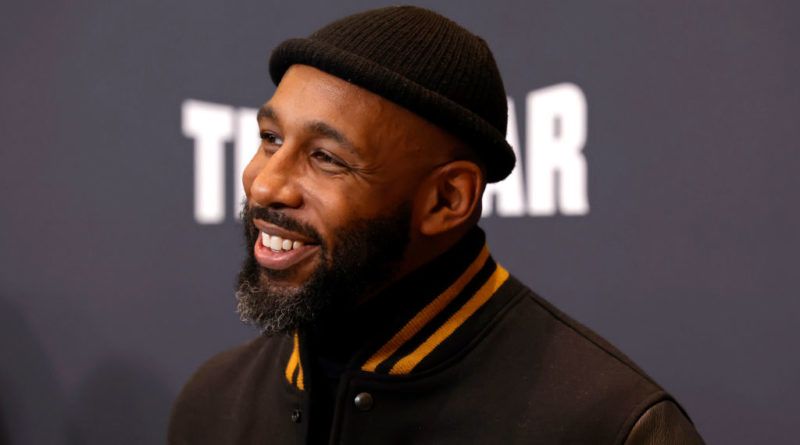 
LOS ANGELES—Stephen “tWitch” Boss, the DJ from “The Ellen DeGeneres Show,” has died from an apparent suicide at a Los Angeles hotel. He was 40.

TMZ was the first to report that Boss died from an apparent self-inflicted gunshot wound. His wife Allison Holker later confirmed the death in a statement to multiple media outlets.

“It is with the heaviest of hearts that I have to share my husband Stephen has left us,” said Holker, 34. “Stephen lit up every room he stepped into. He valued family, friends, and community above all else and leading with love and light was everything to him. He was the backbone of our family, the best husband and father, and an inspiration to his fans.”

The Los Angeles Police Department received a phone call from an unspecified hotel regarding a shooting Dec. 13 morning, and discovered Boss in a room, TMZ reported.

Holker told the police department that her husband left their home without his car, according to TMZ. Shortly thereafter, police received a call from a hotel where Boss was found by officers.

A Los Angeles Police Department spokesperson, who did not confirm Boss’s identity, told City News Service that officers went to the 17000 block of Ventura Boulevard at about 11:25 a.m. Tuesday on a death investigation involving a man about 35 years of age.

The Los Angeles County coroner’s office reported that an autopsy was pending on the body of a man identified as 40-year-old Stephen Boss, who they said died Tuesday at a “hotel/motel.”

“I’m heartbroken. tWitch was pure love and light,” DeGeneres tweeted. “He was my family, and I loved him with all my heart. I will miss him. Please send your love and support to Allison and his beautiful children—Weslie, Maddox, and Zaia.”

I’m heartbroken. tWitch was pure love and light. He was my family, and I loved him with all my heart. I will miss him. Please send your love and support to Allison and his beautiful children – Weslie, Maddox, and Zaia. pic.twitter.com/lW8Q5HZonx

Boss joined the DeGeneres show in 2014 and was on the program until it ended in 2022. He became an executive producer on the show in 2020.

Boss was also runner-up on the Fox dance competition show “So You Think You Can Dance” in 2008 and appeared in the movies “Step Up” and “Magic Mike XXL.”

He hosted a number of TV reality shows, including “Disney’s Fairy Tale Weddings” with his wife on Disney+.

He and Holker were married in 2013 and celebrated their ninth anniversary Dec. 10. They have three children.

“To say he left a legacy would be an understatement, and his positive impact will continue to be felt,” Holker said in her statement. “I am certain there won’t be a day that goes by that we won’t honor his memory. We ask for privacy during this difficult time for myself and especially for our three children.”

Many celebrities who worked with Boss were sharing their feelings on social media Wednesday.

Actress Viola Davis wrote: “I’m at a loss for words right now, praying for his family and loved ones.”

Comedian Loni Love tweeted a video of tWitch with the message: “A kind soul and a sweet person.. that is how I will remember Twitch… This was his 40th birthday party .. my heart goes out to his family especially Allison and their beautiful kids.. this is devastating… I love you brother and will miss you dearly.”

Actress Yvette Nicole Brown wrote: “What is going on?! This news has broken my heart. I’ve loved him since #SYTYCD. He was always so joyful & full of life. Always. Oh, tWitch!” 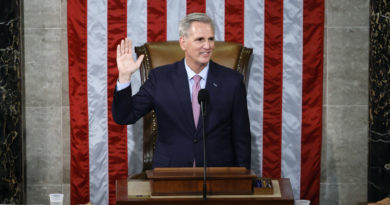 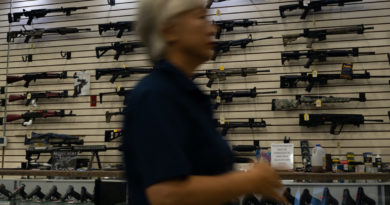