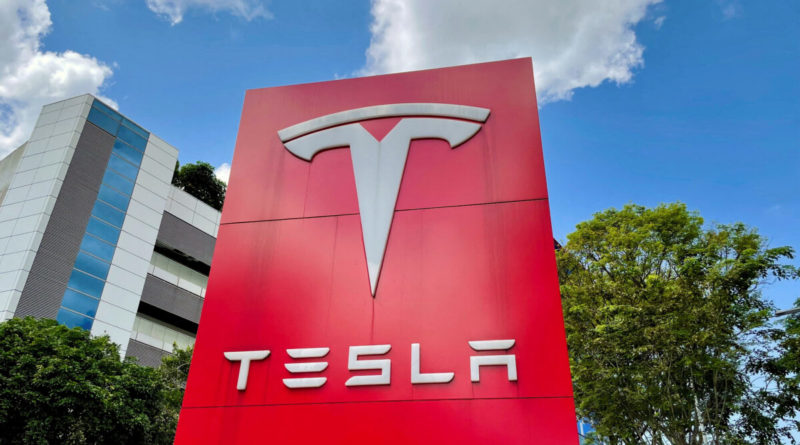 
SAN FRANCISCO—Tesla shares extended declines to hit their lowest level in more than two years on Wednesday, as investors including a “fanboy” of CEO Elon Musk lashed out at Musk’s distraction from the electric car company following his buy of Twitter.

Shares of Tesla, the world’s most valuable carmaker, is one of the worst performing stocks among major automakers and tech companies this year, as investors worry that Musk’s Twitter buy could divert his time away from Tesla and he could offload more Tesla stocks to prop up the social media company.

Investors are also increasingly concerned that his antics could hurt brand and sales of Tesla, the world’s top electric carmaker which faces increasing competition.

“Elon abandoned Tesla and Tesla has no working CEO,” KoGuan Leo, the third Largest individual shareholder of Tesla, who describes himself of Musk’s “fanboy,” said in a tweet on Wednesday.

Tesla shares slumped 55 percent so far this year, lagging behind the performances of GM, Ford, Apple, and Amazon.

Musk said on Tuesday that he “will make sure Tesla shareholders benefit from Twitter long-term,” without elaborating.

Goldman Sachs on Tuesday cut the price target for Tesla shares and lowered estimates for Tesla’s deliveries and gross margins for the fourth quarter, reflecting softer supply and demand. 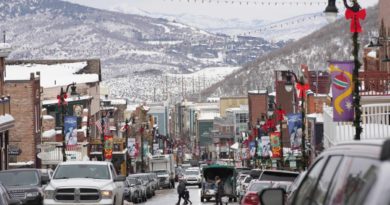