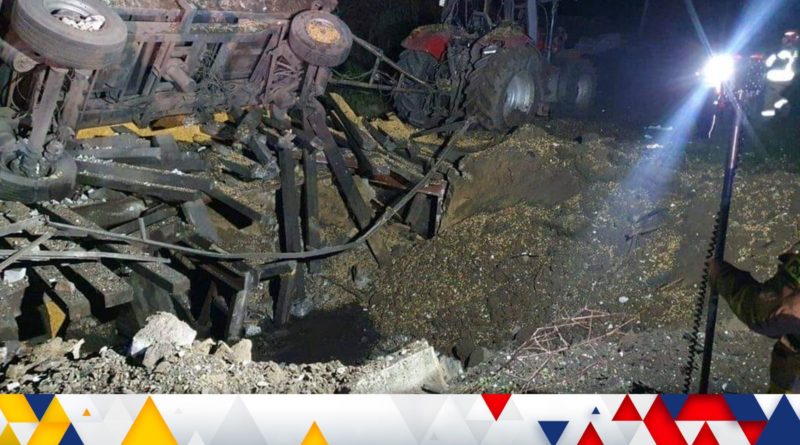 The missile blast that killed two people appears to be an “unfortunate accident” and not an “intentional attack”, Poland’s president has said.

Andrzej Duda tweeted that officials had “no proof at the moment that it was a missile fired by the Russian side”.

He added: “There are many indications that it was an air defence missile, which unfortunately fell on Polish territory.”

On Wednesday morning, US President Joe Biden cast doubt previous claims the missile, which hit a grain silo in Przewodow, was fired by Moscow.

Polish prime minister Mateusz Morawiecki said Poland was still analysing the possibility of launching the NATO Article 4 procedure, but it seemed it may not be necessary to use that measure.