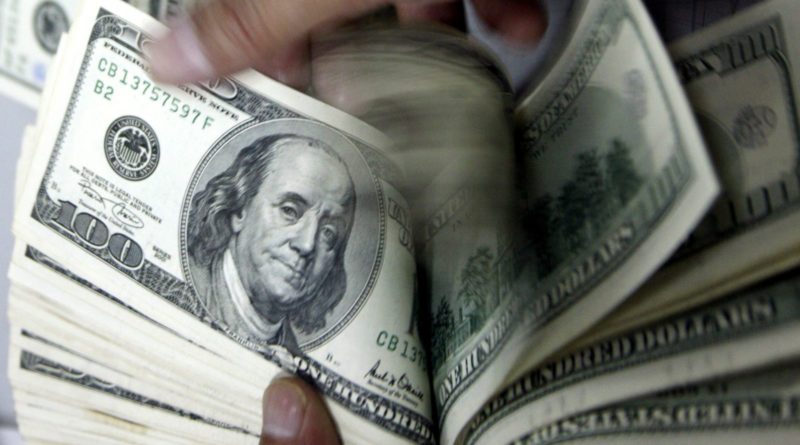 US interest rates are now at their highest since the global financial crisis as the US central bank has again imposed an increase as it seeks to lower inflation.

The Federal Reserve, known as the Fed, has imposed a 0.50 percentage points rise in interest rates.

The widely-expected rise will mean more expensive borrowing for the likes of American mortgage holders and those paying credit card debt.

In the US, the interest rate is a range, rather than a single percentage – as in the UK – because the Fed is not permitted to set a specific number. A target rate is instead set as a guide for banks to follow.

The increase is less than the four previous hikes of 0.75 percentage points, indicating the Fed is slowing down in its fight against inflation.

It had embarked on the programme of interest rate rises to bring inflation down to its target of 2%.

That pace of rate rises has reduced as inflation in the world’s largest economy appears to be slowing. Prices increased 7.1% in the year up to November, the US Department of Labor announced on Tuesday, down from a 40-year high of 9.1% in June.

A similar decision on interest rates is to be announced by the Bank of England on Thursday. The Bank is also expected to increase the cost of debt in an effort to depress economic activity and rein in inflation.

Central banks had been asked not to increase rates by the United Nations Conference on Trade and Development.

A recession worse than that experienced after the global financial crisis could result from monetary regulators tightening policy and hiking interest rates, it warned.

LA County to Expand Monkeypox Vaccine Distribution, by Invitation Only

Emmys 2021: The Crown, Ted Lasso and I May Destroy You are all in the running – but which shows will win? | Ents & Arts News