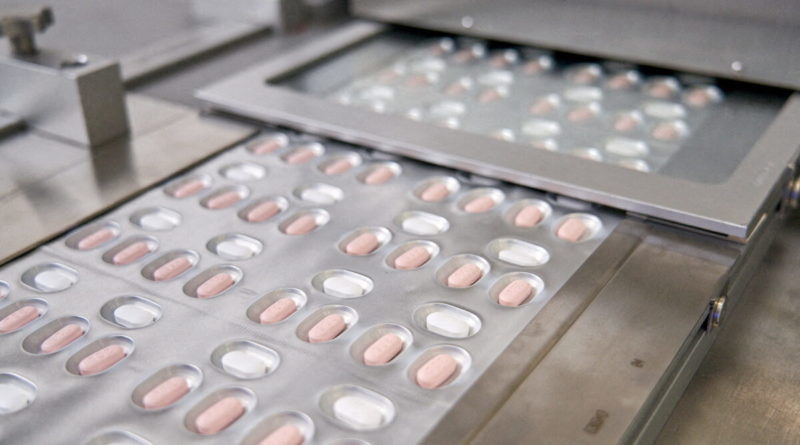 
The United States has struck a deal with Pfizer to pay the pharmaceutical giant almost $2 billion for 3.7 million more courses of Paxlovid.

“The additional 3.7 million treatment courses are planned for delivery by early 2023,” the company announced.

The Defense Department announced on Dec. 13 that Pfizer was awarded a $1,959,999,848 contract for Paxlovid. “Work will be performed in New York, New York, with an estimated completion date of Dec. 31, 2028,” according to the Pentagon.

“Fiscal 2021 Coronavirus Preparedness Response and Relief Supplemental Appropriations Act funds in the amount of $1,959,999,848 were obligated at the time of the award. U.S. Army Contracting Command, New Jersey, is the contracting activity,” the announcement reads.

Under the new contract, the U.S. government is paying around the same amount per course.

The Biden administration has, for months, been seeking more funds from Congress to support purchasing more of the antiviral pill as well as other treatments and vaccine booster doses.

Paxlovid, which consists of two different antiviral drugs—nirmatrelvir and ritonavir—is currently approved or authorized for conditional or emergency use in more than 65 countries, including the United States, intended to treat COVID-19 patients at high risk of severe illness, including hospitalization or death.

Paxlovid is currently available for free in the United States, where more than 9 million courses have been delivered to pharmacies, and patients have used over 6 million courses of the treatment, according to government data.

The treatment was authorized by the U.S. Food and Drug Administration (FDA) in December 2021 for use in those aged 12 and older who are deemed at risk of severe illness from COVID-19.

In a statement, Pfizer said that as of Nov. 30, it had shipped almost 37 million courses of Paxlovid to 52 countries around the world. This includes the 20 million courses it delivered to the U.S. government.

In Pfizer’s clinical trial, Paxlovid was shown to reduce hospitalizations and death by around 90 percent for those deemed at risk for serious disease who were unvaccinated.

Pfizer, in June, announced it would stop enrollment in a separate clinical trial for Paxlovid for patients at a standard risk of COVID-19—including vaccinated patients—after the latest results suggested the drug did not reduce symptoms or hospitalizations and deaths to a statistically significant degree.

That same month, Pfizer submitted an application to the FDA to seek full approval for Paxlovid to be prescribed for COVID-19 patients at high risk of severe disease. The FDA is set to decide on the application by February 2023, the company said.

The CDC said at the time that the rebound may be unrelated to the pill and “may be part of the natural history of SARS-CoV-2” in some people, “independent of treatment with Paxlovid and regardless of vaccination status.” 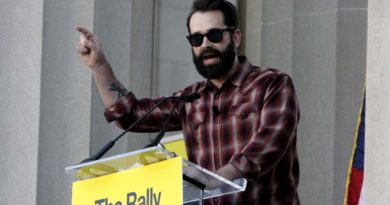 UW-Madison Has Failed to Take Any Action Against Vandals Who Tried to Stop Matt Walsh Event, Organizer Claims

Did You Know TSA Prohibits These Innocent Items From Being in Your Carry-On Bag?