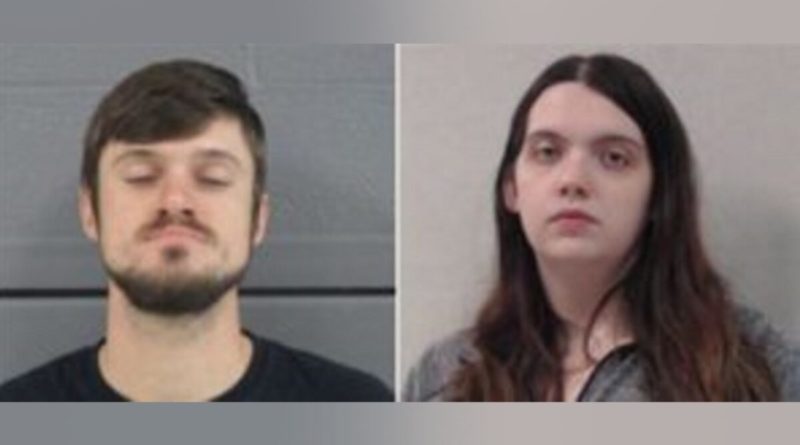 
BUCKHANNON, W.Va.—A West Virginia woman and her boyfriend have been charged after two toddlers were hospitalized and later died, officials said.

Emergency responders were called to Gillespie’s home in Buckhannon on Nov. 28 when she returned from a store and found her 2-year-old son limp and with blood coming out of his mouth and nose, according to a criminal complaint filed in Upshur County Magistrate Court. The complaint said that Gillespie told officers that as the ambulance was leaving, Cunningham told her something also was wrong with her 1-year-old son. He also was hospitalized.

The 2-year-old died Nov. 30 at Ruby Memorial Hospital, the complaint said. The 1-year-old died Saturday and Upshur County Sheriff Virgil Miller told news outlets on Monday that the charges against the couple would be updated.

A doctor on the West Virginia University medical staff told an officer that the deaths of both toddlers were consistent with “shaken baby” syndrome, news outlets reported, citing court records.

Gillespie told West Virginia State Police that she believed Cunningham was under the influence of a controlled substance by the way he was acting when she left the children in his care, the complaint said.

Deutsche Bank Investors Can Sue in US Over Epstein, Russian Oligarch Ties