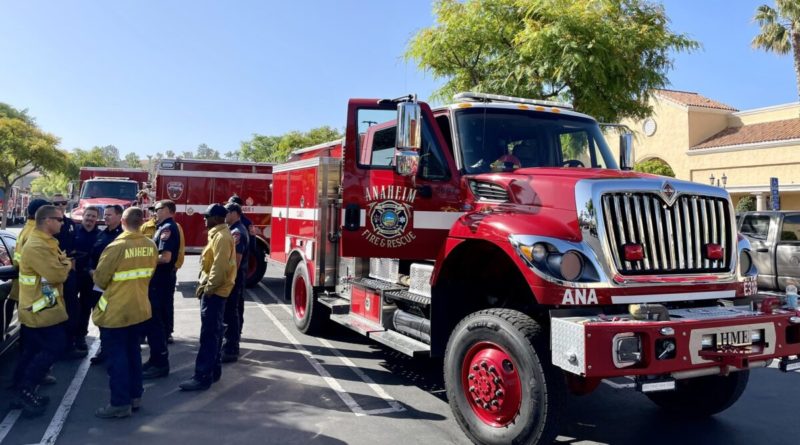 Firefighters extinguished the flames in about a half hour, Carringer said. The woman died at the scene and a male of unknown age was taken to a hospital with minor injuries.

Information was not immediately available on the identity of the fatally injured woman. The cause of the fire was under investigation. It appeared the house was a total loss, Carringer said.

Effectiveness of Some COVID-19 Vaccines Has Dropped Significantly: Study