Canada’s average home price rose by 50 percent over the past two years, from nearly $530,000 at the end of 2019 to just over $790,000 at its peak in February 2022, notes the French-language report, published on June 8 by Desjardins, a Canadian financial services cooperation.

The report said average property prices have steadily declined after the central bank began raising a key overnight interest rate in March. The month-to-month average home price in the country fell by 2.6 percent in March compared to February, and again by 3.8 percent in April.

The report said the 15 percent drop will mean a national average price of $675,000 by December 2023, but noted that the 15 percent figure will apply mainly to provinces and regions that saw the fastest property price hikes during the pandemic.

“But let us be clear: we are considering a correction, not a collapse, of the Canadian housing market,” the report said. “Therefore, while some Canadians may lose their sleeves, we don’t expect them to lose the rest of their shirt.”

Desjardins noted that even with the adjustment, the $675,000 average price expected at the end of next year will still be 25 percent higher than the $530,000 average reported in December 2019.

Amid the drop in home prices and the Bank of Canada’s indication that interest rates will continue to rise, different jurisdictions are displaying individualized market responses, the report said.

For example, following years of decline, the Maritimes population grew during the pandemic at its fastest pace since the mid-1970s.

This trend contributed to a major increase in the region’s average home prices, which Desjardins said grew between 60 percent to 70 percent from December 2019 to February 2022. The report said the largest corrections could also occur in these provinces, which may drop between 18 to 20 percent.

Ontario’s housing prices are also expected to decline by 18 percent but may differ from region to region. Bancroft saw the largest home price increase of 185 percent compared to the December 2019 level, while in the Greater Toronto Area (GTA), the most desired homes were in Hamilton, London, and Barrie.

Home prices in British Columbia were forecast to fall by 15 percent, largely in line with the national average, while prices in Quebec will drop by 12 percent, according to the Desjardins report.

The Prairies and Newfoundland and Labrador saw the smallest housing price hikes during the pandemic and could expect a correction between 2 percent to 10 percent by December 2023. 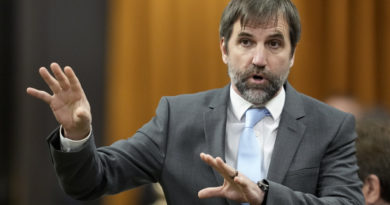 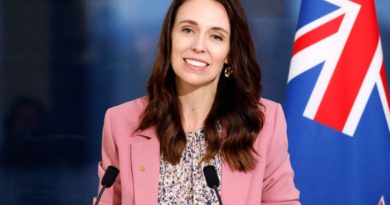