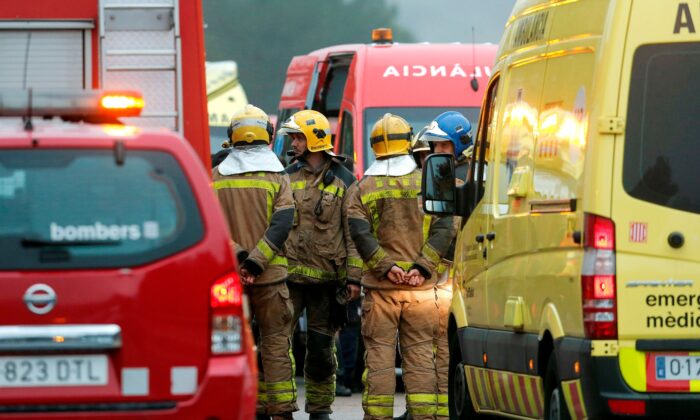 Firefighters gather near the site where a commuter train derailed in the northeast of Barcelona, Spain, on Nov. 20, 2018. (Pau Barrena/AFP via Getty Images)

MADRID—Officials said Monday that 22 people were hospitalized after a regional passenger train and a locomotive collided head-on in northeastern Spain.

The regional government of northeast Catalonia said five of the 22 were in serious condition.

The collision occurred late Sunday near the town of Vila-seca, south of Barcelona. There were 75 passengers on the train.

Spain’s Adif railway infrastructure company said the freight train engine had a brake problem. The collision continues to be under investigation. 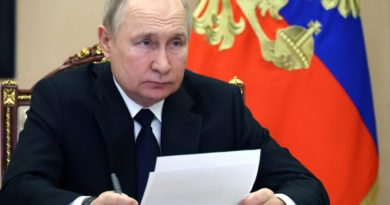 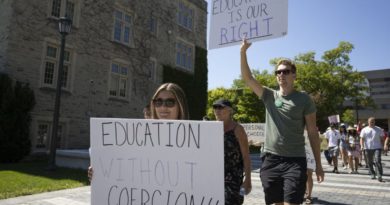 University of Waterloo Brings Back Masking Requirement in Classrooms