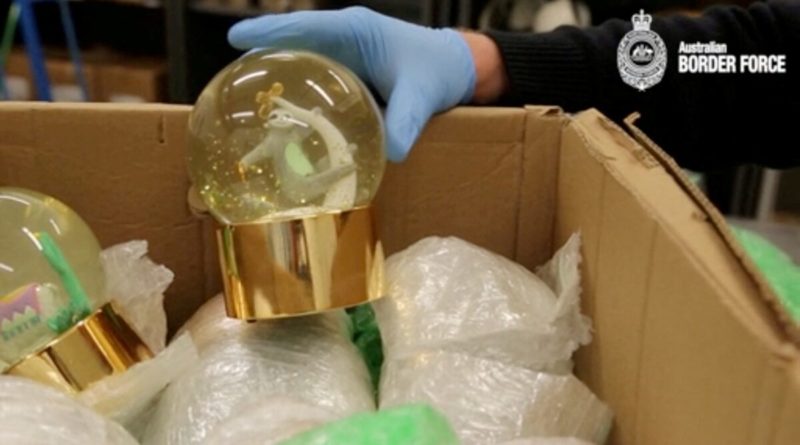 
WELLINGTON—Australian Federal Police (AFP) said on Thursday it had taken the head of a global drug trafficking syndicate, dubbed “Asia’s El Chapo,” into custody after he was extradited from the Netherlands.

The AFP said the arrest is the culmination of a long-running investigation into an organized crime syndicate known as “Sam Gor”, or “The Company”, that it says trafficked methamphetamine worth millions of dollars of into Australia.

The AFP did not identify the person arrested by name, and does not typically disclose the names of arrested individuals before trial.

A second man was arrested by the AFP in June in connection with the case.

“We allege the individuals charged by the AFP today and in June this year conspired to traffic commercial quantities of methamphetamine within Australia,” said AFP Assistant Commissioner Krissy Barrett.

“The AFP will make Australia a hostile environment for all trans-national serious organized crime syndicates that target our communities.”

Reuters reported in 2019 that Tse was the prime target of Operation Kungur, an-AFP led investigation involving around 20 agencies from Asia, North America, and Europe.

The United Nations’ narcotics agency estimated the Sam Gor syndicate’s meth revenue in 2018 at $8 billion a year, but said it could be as high as $17.7 billion, with a 40 percent to 70 percent share of the wholesale regional meth market that has expanded at least fourfold in the past five years.