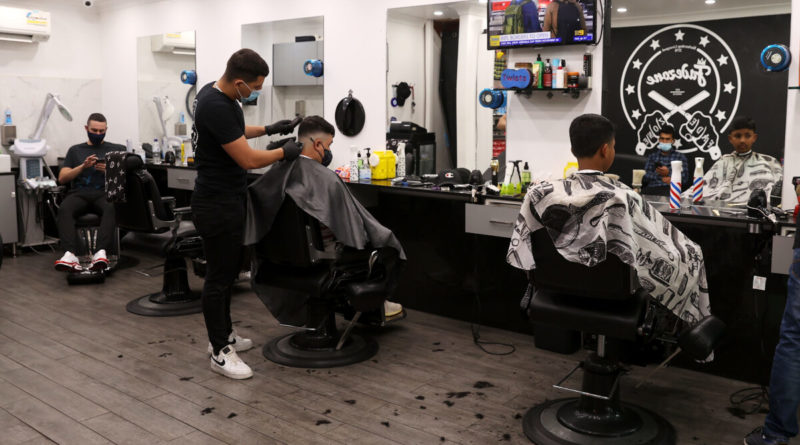 
Australia’s unemployment rate stabilised at 3.4 percent in November, with record high levels of participant rate and higher-than-expected growth in employment.

According to the Australian Bureau of Statistics (ABS) latest labour force data, 64,000 Australians found a job in November, taking the number of employed people in the entire country to 13,769,400.

This figure came as a surprise for many economists because it was around three times the average monthly rate of new job creation. However, 7,000 people became jobless during the month, up 1.5 percent from October.

Across states and territories, the Northern Territory saw the highest growth in employment at 2.4 percent, followed by Tasmania at 1.4 percent, and Victoria at 0.9 percent.

Regarding the participation rate, the percentage of women actively staying in the workforce returned to June’s historic highs at 62.4 percent, up 0.1 percent from October, while the figure for men rose 0.2 percent to 71.3 percent.

As the jobs market continued to stay robust, the underemployment rate also remained low at 5.8 percent, down 0.1 percent from October and 2.9 percent from the pre-COVID-19 period.

Since June, the unemployment rate has remained in the “mid-threes” due to the robust demand for workers, which is reflected in the number of job ads in the labour market.

Data from the National Skills Commission showed that job ads rose slightly by 0.5 percent to 285,700 in October. While the figure was lower than the June peak, it was still 69.8 percent above the pre-COVID-19 levels.

KPMG chief economist Brendan Rynne said the healthy employment data would maintain the current high levels of household spending as most Australians have a job.

However, he noted that a tight labour market meant the central bank would face more pressure to curb demand for goods and services in the economy and bring inflation down to the two to three percent target band.

“This will ensure the Reserve Bank of Australia (RBA) enters 2023 with a keen eye to maintaining the contractionary path for the cash rate,” Rynne said in comments obtained by AAP.

Echoing the sentiment, Westpac Bank Chief Economist Besa Deda said that Australia would expect to see more interest rate hikes next year.
“It does make it tougher for the RBA to pause as soon as February, and it really keeps the pressure on for the RBA to keep tightening interest rates to slow demand and slow inflation,” she told the Australian Broadcasting Corporation.

They also expected the jobless rate to remain in the “mid-threes” by 2023 while predicting that the RBA would lift the cash rate to 3.85 percent by May 2023.