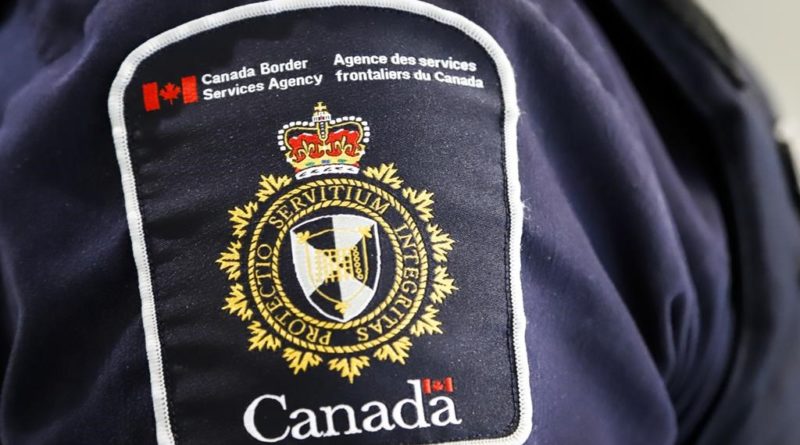 
The Canada Border Services Agency (CBSA) is targeting a 219 percent increase in the deportation of illegal foreigners from Canadian soil this year, a memo from the agency says.

“The performance objective for total removals in fiscal year 2022 to 2023 is set at 16,312, which represents a 219 percent increase of the prior year’s performance, said the memo, titled “President Transition 2022,” published on Jan. 9, as first reported by Blacklock’s Reporter.

The memo said in terms of “overall removals,” the CBSA experienced year-over-year increases from fiscal years 2016 to 2021.

“However, the number of removals in fiscal year 2021 to 2022 decreased to 7,451 as a result of the COVID-19 pandemic and other aforementioned challenges,” said the memo, citing issues of prolonged staff shortage, and “competing priorities such as supporting the refugee influx,” among several reasons.

The CBSA said the priority now is to track the most dangerous foreign fugitives.

“Removals are prioritized based on a risk management regime, with cases involving national security, organized crime, human rights violations and criminality being the highest priority for the safety and security of Canada,” said the federal agency.

“This first priority” also included those who entered Canada illegally to seek asylum, it added.

CBSA’s records show that thousands of illegal foreigners have managed to evade deportations for years.

Auditor General Karen Hogan, in a report titled “Immigration Removals,” concluded that the CBSA did not remove the majority of individuals ordered to be deported.

“The Agency’s efforts were hindered by poor data quality and basic flaws in case management, resulting in avoidable delays for thousands of cases,” said Hogan’s office in a news release on July 8, 2020.

“Periods of inactivity in the cases we examined averaged 4 years,” the report said, while noting that the CBSA has spent $34 million on its deportation program in that same fiscal year.

New Zealand Rocket Caught but Then Dropped by Helicopter 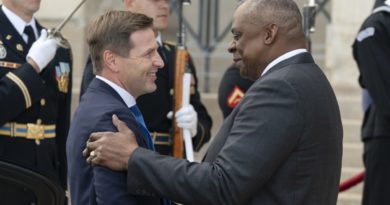 Estonia to Buy US Rocket Artillery System in $200 Million Deal