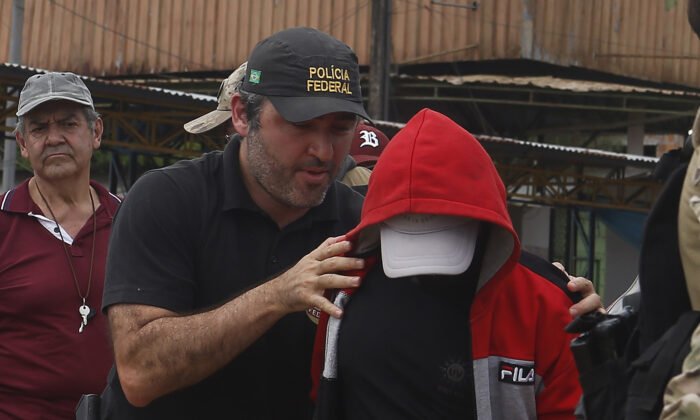 ATALAIA DO NORTE, Brazil—Brazilian police on Wednesday took a suspect out on the river toward search parties looking for remains of British journalist Dom Phillips and Indigenous expert Bruno Pereira. Both disappeared on June 5.

An Associated Press photographer in Atalaia do Norte witnessed police taking the suspect, who was in a hood, on a boat.

Federal police did not immediately answer queries from the AP seeking details.

On Tuesday, police said they had arrested a second suspect in connection with the disappearance of Phillips and Pereira, who were traveling in a remote area of the Amazon.

De Oliveira told the AP on Friday that he had visited Pelado in jail and was told that local police had tortured him in an attempt to get a confession. De Oliveira said his brother was innocent.

Both men were being held at the jail in Atalaia do Norte. Because of the hood, it wasn’t clear who was being led by the police. 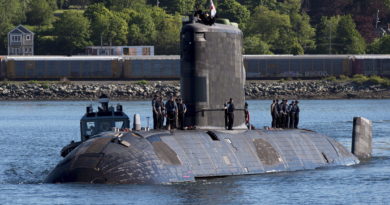 Ukraine War Caused Ottawa to Realize Military Lacks Key Equipment; What Else Could Be Lacking?

Australia’s Lawsuit Against Google Over Personal Data Use Dismissed