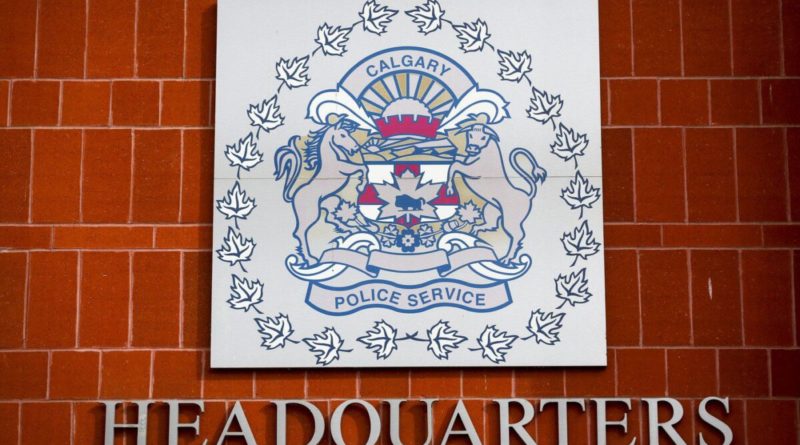 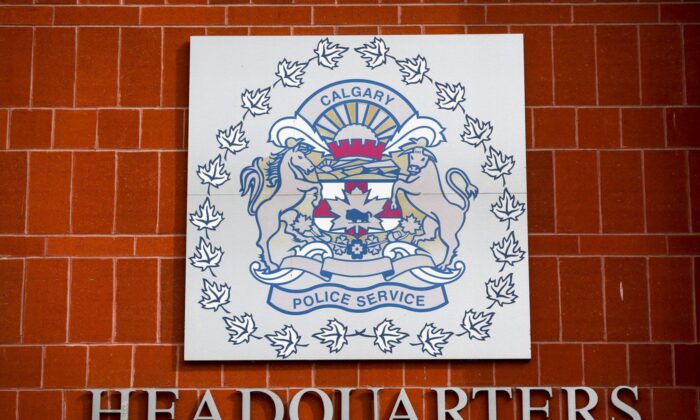 Police say an altercation took place between two drivers in the northeast community of Skyview around 6 p.m. on Aug. 30.

They say what started as a verbal dispute escalated when one of the drivers hit the other.

The events were reported to Alberta’s director of law enforcement and referred to Calgary police for further investigation.

Forty-two-year old Lisa Bischke, who has been with the police service for seven years, was charged with assault and driving without due care and attention.

Police say she’s on administrative duties and any internal discipline would depend on the outcome of the criminal case.

No Allies Have Questioned US ‘Credibility’ Over Afghanistan Chaos 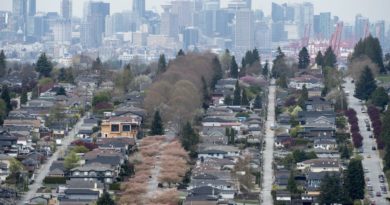 Vancouver’s December Home Sales Down 52% From Year Ago: BC Real Estate Board