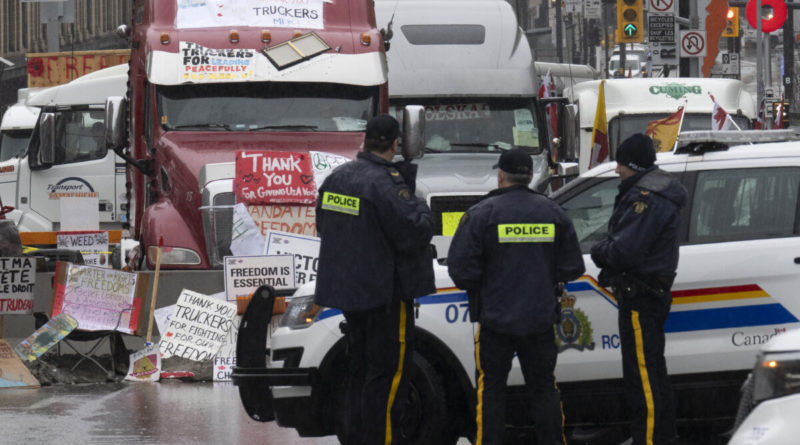 
A majority of Canadians now oppose the federal government’s use of the Emergencies Act in February to counteract the Freedom Convoy protests, according to a recent poll.

Mainstreet Research polled over 1,260 Canadians over the age of 18 between Dec. 6 and Dec. 8 on their political views. One question asked, “Has your mind changed on whether the prime minister was right/wrong to invoke the Act?”

Of those who participated in the poll, which was conducted for iPolitics, 39 percent said they opposed Ottawa’s invocation of the Emergencies Act in February and still do now, while 16 percent said they supported the act at the time and are now against its use.

Forty percent of individuals surveyed said they continue to support the government’s use of the act and five percent said they were originally opposed to it, but are now in support.

Researchers also categorized the respondents by age. They found that 15 percent of Canadians between the ages of 18 and 34 were supportive of the Emergencies Act when invoked but are now opposed, while 51 percent of people in that age group have opposed its use all along.

The poll also found that a small majority of Canadians between the ages of 50 and 64 are now opposed to the act’s use, with 32 percent opposing it all along and 19 percent changing their minds after originally supporting it.

The polling results come about two weeks after the Public Order Emergency Commission concluded the public hearings segment of its inquiry into the government’s use of the Emergencies Act.

In total, the commission heard from over 75 witnesses, including Prime Minister Justin Trudeau and a number of high-profile members of his cabinet, as well as Canadian intelligence officers and Freedom Convoy organizers.

In its recent poll, Mainstreet Research also asked participants how closely they followed the commission’s proceedings.

Twenty-three percent of individuals said they hadn’t paid any attention to the public inquiry.

The commission will table its final report on the government’s use of the Emergencies Act in both the House of Commons and Senate by Feb. 20, 2023. 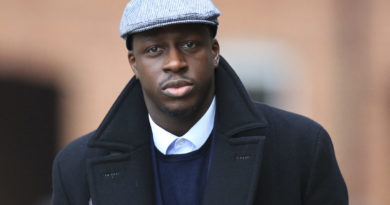 Free University for 10,000 Nurses, Midwives in Australian State of Victoria