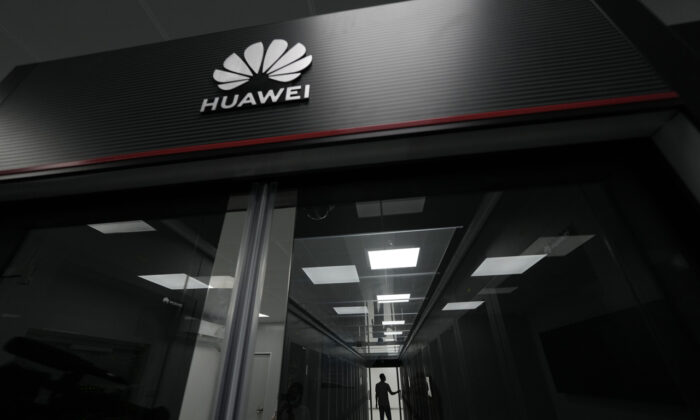 Champagne’s comments to The Canadian Press send a strong signal that the Canadian rejection of Chinese telecommunications giant Huawei as a 5G provider is at hand.

The federal government has long delayed a decision on the companies that will become its main providers of its AI-powered, next-generation 5G internet network because China had until recently imprisoned two Canadian men, Michael Kovrig and Michael Spavor.

The two men were released in September after more than 1,000 days in Chinese prisons in what was widely seen as Beijing’s retaliation for Canada’s arrest of Huawei executive Meng Wanzhou on a U.S. extradition warrant—a saga that ended when the U.S. abandoned its prosecution of her.

Champagne says he expects Canada’s 5G decision to come within a couple of weeks after the formal return on Parliament on Nov. 22.

He says national security comes first as Canada moves forward with trusted partners on AI collaboration in 5G, which will rely on artificial intelligence that is expected to transform everyday life.

Estimated Cost of Warship Fleet Rises to $84B Thanks to Delays, Inflation: PBO