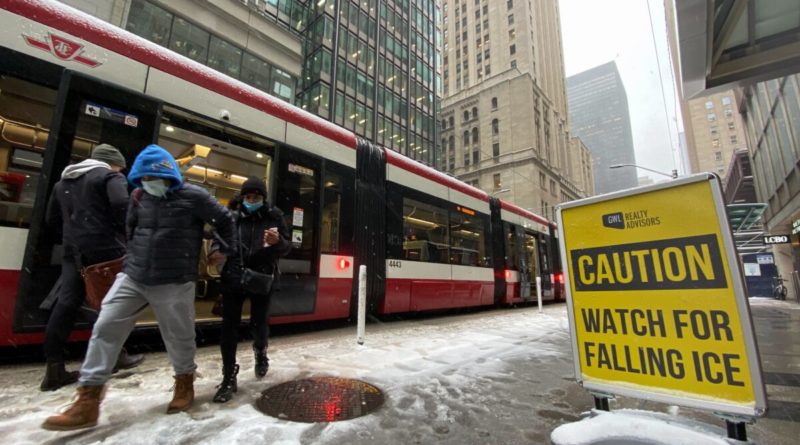 
Environment Canada has issued travel advisories for commuters across Ontario as a winter storm hits the province with freezing rain and ice pellets, which caused traffic stagnation and icy conditions in some regions.

The agency has placed the majority of southern Ontario and parts of northern Ontario under snowfall and freezing rain warnings and is advising against non-essential travel. Travel advisories were in place starting the afternoon of Dec. 15 and lasting until Dec. 16 in some areas.

Motorists are warned against hazardous driving conditions with reduced visibility and slippery highways.

Ontario Provincial Police (OPP) Sgt. Kerry Schmidt urged Ontarians to stay home, saying that it was “an absolute sheet of ice” at the Garden City Skyway in St. Catharines, where he said the traffic has been at a dead stop for hours.

“We’ve got crashes all over the place right now,” he said in a Twitter video. “If you don’t need to be out, today is the day, please stay home.”

Schmidt later said in a separate video that tow trucks and crashed cars are appearing at the collision reporting centre, which he said are “filled up.”

The snow arrived and a short time later tow trucks and crashed cars appeared at the collision reporting center…coincidence?🙄 pic.twitter.com/dJi3T5sPxM

Environment Canada Meteorologist Steven Flisfeder says a low-pressure system travelling from the United States—known as the Colorado low—has brought considerable freezing rain to southwestern Ontario, especially from London and Kitchener through to Guelph and Dundalk.

Flisfeder says this storm is not historic but is “definitely impactful” and “a little atypical” because it’s interacting with a similar system developing off the eastern United States.

“What we’ve been experiencing is a result of the warm front associated with that Colorado low,” he said. “Those two systems are interacting with each other, and that’s why it’s a little out of the ordinary compared to a regular Colorado low.”

The system is expected to remain “fairly stationary” near Lake Superior, he said, but the warm front of the storm will move northeast across southern Ontario through the rest of the afternoon and into tomorrow, before entering Quebec.

“What will occur is (a) cold air mass associated with the Lake Superior low-pressure system,” Flisfeder said. “Cold air associated with that system is going to sweep across the southern Great Lakes, giving a chance for more flurries, especially near the Lake Huron and Georgian Bay shores.” 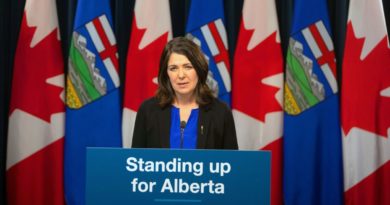