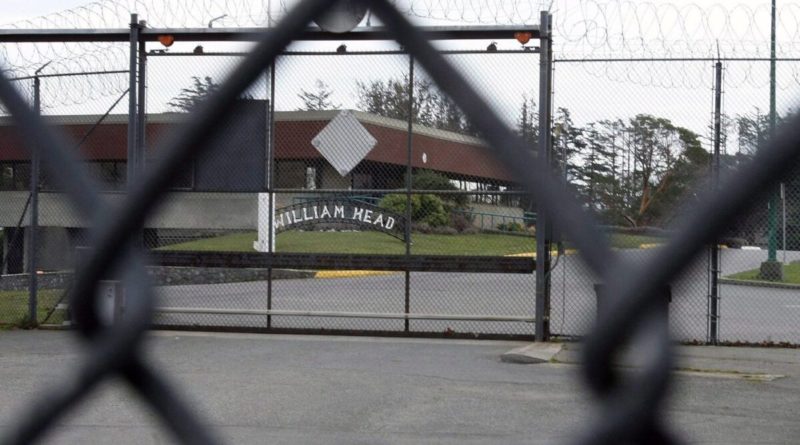 
The prosecutor in the B.C. Supreme Court murder trial for an escaped inmate says evidence shows the accused and another escapee were “inseparable,” and proves the pair planned their attack to get banking information from their victim.

In closing arguments in the trial of James Lee Busch Monday, Crown attorney Chandra Fisher said the accused and another man waited all day for the victim to return from work.

They gathered weapons and duct tape to confine him before he was murdered, she said.

“They either planned and deliberated ahead of time that they were going to kill him from the beginning, or that they were planning to unlawfully confine him and ended up killing him in the course of that confinement, and Mr. Busch was an active participant in that,” she told the jury.

Either of those outcomes would mean that Busch is guilty under the law, she told the jury.

Busch is accused of the first-degree murder of 60-year-old Martin Payne on July 8, 2019, a day after he and Zachary Armitage walked away from William Head Institution.

The prison was just just eight kilometres from Payne’s home in Metchosin on southern Vancouver Island.

Armitage began the trial with Busch but the BC Prosecution Service said the Crown is now proceeding against the two accused on separate indictments.

Sitting on the other side of a glass barrier in front of the victim’s family members, Busch wore a grey sport jacket and blue collared shirt with a short, slicked-back ponytail. He grimaced at times, but held his head high as the prosecution spoke to the jury.

Fisher said Payne was larger than both of the men and two of them would have been needed to carry out the crime.

“These two are inseparable. They are together from start to finish,” she said.

“Even before the attack began, it’s clear that it was designed to be carried out by two people.”

She asked the jury to consider whether the men intended to kill the victim, arguing they needed Payne “to be silent, or else they’d be going right back to jail.”

“We know Mr. Armitage and Mr. Busch escaped from prison and we know they intended to remain at large. They needed a place to hide, they needed money, they needed transportation. What they did not need was a witness,” Fisher said.

Defence lawyer Ryan Drury is expected to deliver his closing arguments to the jury this afternoon.

Canada Could Displace Half of Russia’s Gas, Oil Exports: Report