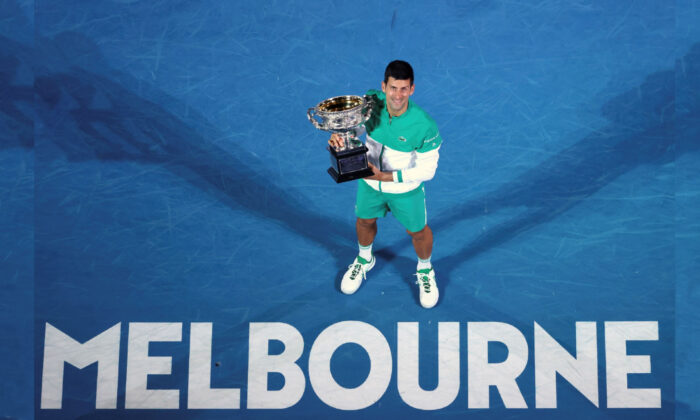 An Australian court ruled on Sunday afternoon to dismiss Novak Djokovic’s challenge to a government decision revoking his Australian visa.

Chief Justice James Allsop said that Djokovic’s application to overturn the Australian Immigration Minister’s cancellation of his visa had been dismissed by himself and a panel of two other federal judges after more than eight hours of deliberations on Sunday, with costs to be paid by Djokovic.

Allsop offered to hear further arguments from both parties, but the World No. 1 tennis player’s legal team declined the invitation, meaning that Djokovic will now need to leave the country.

As a result, he will loose his chance to defend his grand slam title at the Australian Open.

Poland Halts Afghan Airlift Over Safety as US Deadline Looms

Here Are the 10 Wealthiest Cities in the World, 5 of Them Are in the US