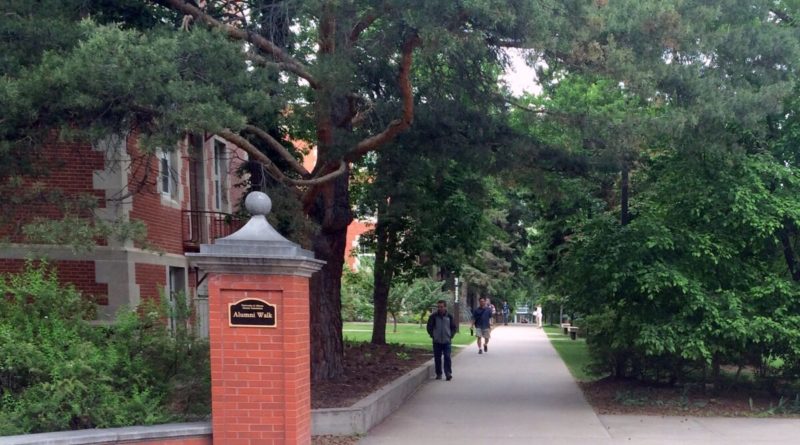 
A recent measure eliminating the interest on federal student and apprentice loans could cost more than the $2.7 billion price tag over the next five years that the Employment Department initially gave to a parliamentary committee, new figures show.

The department wrote in an Inquiry Of Ministry recently tabled in the House of Commons that the government charged nearly $750 million in total federal student loan interest in 2019—the year before the pandemic hit—and collected about $415 million, according to Blacklock’s Reporter.

The government suspended interest charges and collection in early 2020 as a pandemic-relief measure.

In Bill C-32, passed into law on Dec. 15 and titled “An Act To Implement Certain Provisions Of The Fall Economic Statement,” the government dropped future interest charges on the federal portions of all Canada Student Loans and Canada Apprentice Loans.

The measure will take effect in April 2023.

The Senate national finance committee previously heard from the Employment Department that the government estimates the cost of dropping the interest on student loans over the next five years will reach about $2.7 billion.

“But then there is an ongoing cost as well of $556.3 million per year ongoing,” said Erin Hetherington, policy director for the Employment Department’s Canada Student Financial Assistance Program, while testifying before the committee on Nov. 22.

“It is a reflection of the cost that the federal government will not be receiving from permanently waiving interest,” she told the committee.

The Liberals’ move abolish the interest on student loans follows its 2021 election promise to increase the repayment threshold to $50,000 for unmarried graduates—meaning that graduates making less than that amount annually would not be required to repay their loans until their income surpasses the threshold.

In early November, Employment Minister Carla Qualtrough announced a similar measure, but with a lower repayment threshold of $40,000.

“This will support an estimated 180,000 borrowers each year,” she said.

The average Canadian student exits their post-secondary studies with about $14,000 of debt just from the federal portion of their loans.

“But then in addition, they also have provincial student loans,” said assistant deputy Employment Minister Atiq Rahman while testifying before the House of Commons finance committee on Nov. 21.

Conservatives have criticized the government’s dropping of student loan interest, saying the cost of doing so will inevitably fall on Canadians.

“Who is paying the interest on those loans? It is going to be Canadians,” said Conservative MP Kevin Waugh in the House on Dec. 6.

“It was a good gesture,” he added. “I do not know how long we can go on with it because of the Liberals’ spending. We are seeing interest rates rise almost every two or three weeks in this country because of the money they are spending.”

Graduates No Longer Have to Repay Student Loans Until Making Over $40,000

Scientist Discovers What May Cause COVID-19 Vaccine-Linked Blood Clots

Thousands Still Without Power as Snow Falls in Parts of UK