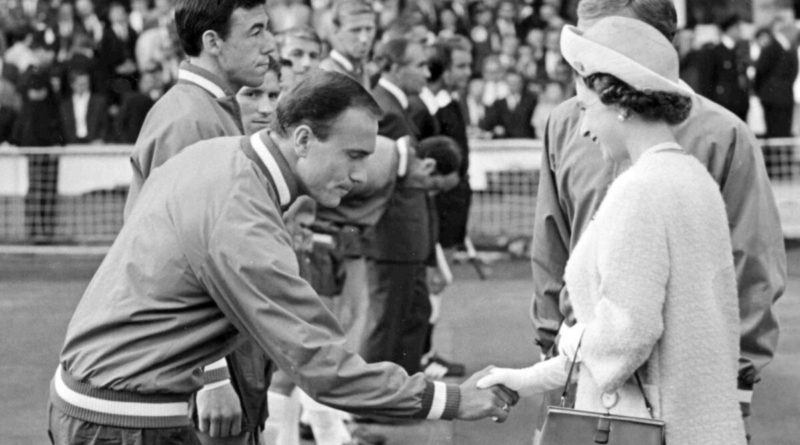 
LONDON—George Cohen, a defender who played on England’s World Cup-winning team in 1966, has died, the English Football Association said Friday. He was 83.

Cohen played every minute of England’s victorious campaign on home soil. He made 37 appearances for his national team as a right back.

A cause of death was not announced.

Cohen played his entire club career for Fulham, where he made 459 appearances between 1956 and 1969. He retired from playing at 29 after a serious knee injury.

“Everyone at Fulham Football Club is deeply saddened to learn of the passing of one of our greatest ever players—and gentlemen—George Cohen,” the Premier League club said in a statement.

Cohen was the vice-captain for England when the team beat West Germany 4–2 in the 1966 World Cup final at Wembley Stadium. England striker Geoff Hurst scored a hat trick in that match, which went to extra time.

“Very sad to hear my friend and England teammate George Cohen has died,” Hurst wrote on Twitter. “Everyone, without exception, always said that George was such a lovely man. He will be sadly missed, my heartfelt thoughts are with George’s wife Daphne, and his family.”

Hurst and Bobby Charlton are the only surviving members of the England squad from the final.

The FA said a tribute for Cohen will be planned at Wembley in March when England faces Ukraine.

Fulham recognized Cohen’s contribution to the club by unveiling a statue of him at Craven Cottage in 2016.

“I find it absolutely wonderful that they even thought I was worthy of it,” Cohen said at the time, according to a tribute posted Friday on the club’s website. “Especially as it was alongside Johnny Haynes, the greatest name in Fulham’s history.”

Cohen had worked within the west London club’s hospitality suites, regaling guests with stories from his incredible career.

Half of Brits Have CCP Virus Antibodies: ONS Data