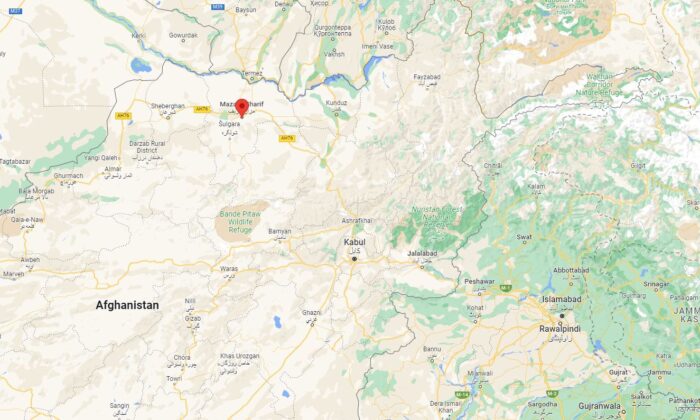 KABUL, Afghanistan—Two explosions, within minutes of each other, killed at least nine people and wounded 13 in northern Afghanistan on Thursday, a spokesman for a Taliban-appointed police chief said.

The blasts targeted two separate vehicles in Mazar-e-Sharif, the capital of Balkh province, according to Mohammad Asif Waziri, the spokesman.

The source of the blasts was not immediately clear and the spokesman provided no further details. No one claimed responsibility for the attack. Taliban security cordoned off the area.

Residents in the area said members of the Shiite minority Hazara ethnic group appeared to be the target. They spoke on condition of anonymity, fearing for their safety.

The attacks are the latest in a series of deadly bombings to rattle Afghanistan. Last week, 33 Shiite worshippers were killed when a bomb ripped through a mosque and an adjacent religious building school.

Vancouver Police Respond to 1,200 Calls in a 40-Hour Time Span