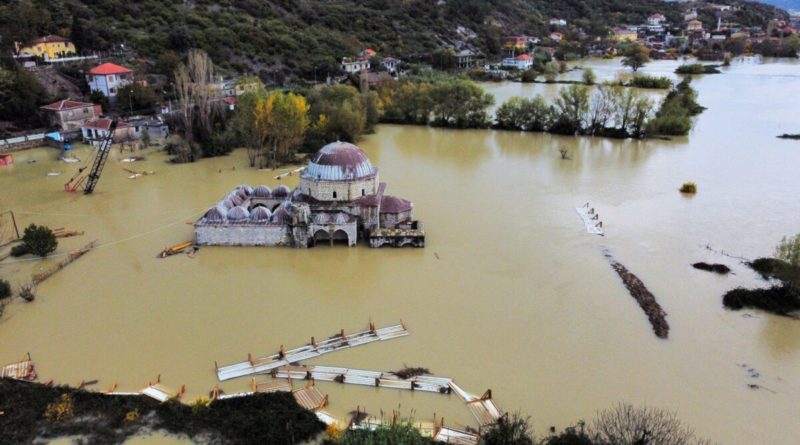 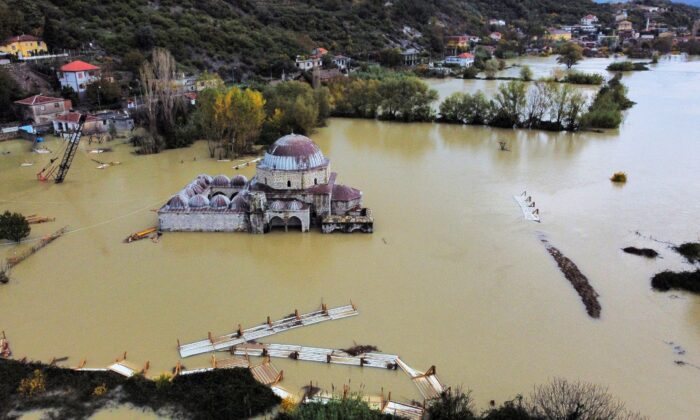 TIRANA—A father and son were missing in Albania on Sunday after their car was swept into a river during floods in the north of the country as heavy rains led emergency services to evacuate those at risk.

A girl who was also in the car when it was caught in the flow of a swollen stream managed to escape, police said.

“The girl’s father and her brother were taken away by the flow of the water and police are working to find the missing men,” Albania’s police service said on its Facebook page, showing rescuers trying to get the car out of the water.

Some schools were closed in the affected areas and Albanian emergency services had begun to evacuate people close to the town of Shkoder as a result of the flood danger.

State-owned power utility KESH said the rain in the past 24 hours have been filling its reservoirs and although it was producing at full capacity it also had to discharge more water to keep two of its dams safe.

Although neighboring Kosovo was also flooded, there were only reports of damage and no loss of life.

US Imposes Visa Curbs on Those Who Undermined Ugandan Elections 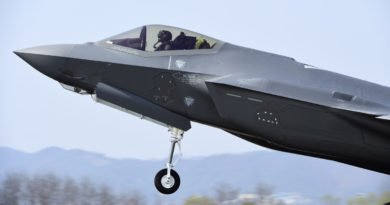