The federal government is cutting short debate by MPs of its online streaming bill, a move Tories are condemning as draconian and disturbing.

They say curbing scrutiny of the bill line by line in committee is a Liberal attempt to rush it through the Commons and will lead to the creation of a flawed law.

Bill C-11, as it is known in Parliament, updates Canada’s broadcasting laws and would regulate streaming services such as Netflix, as well as YouTube, Spotify and TikTok.

The Liberals have given MPs until midnight to table amendments to the bill, and until Tuesday to scrutinize it, clause by clause, in committee.

Tory heritage critic John Nater says the government motion to limit scrutiny in committee, which is being discussed today in the House of Commons, is a “guillotine motion on steroids.”

But Liberal MP Anthony Housefather says the government has been forced to table the motion because of Tory delay tactics in committee to try to stop the bill becoming law. 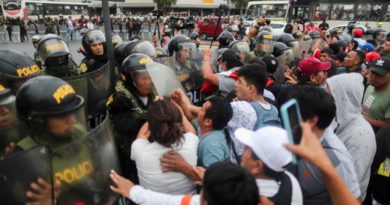