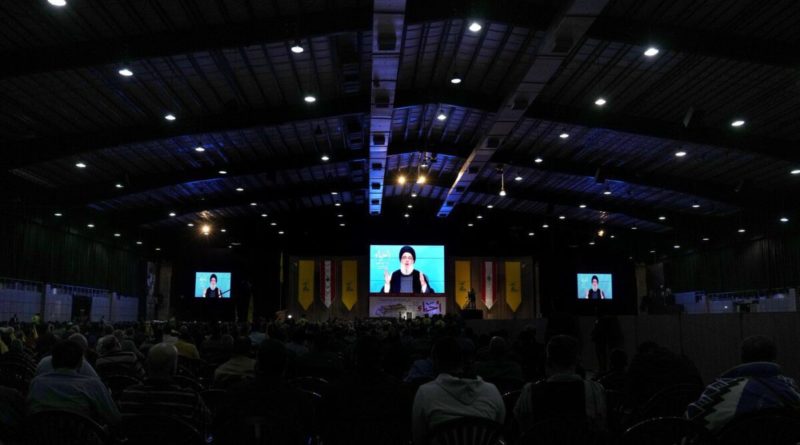 
Efforts by Canada’s  agency over the last three years uncovered activity related to homegrown terrorism, the bankrolling of international terrorist groups and attempts by Canadians to take part in extremism abroad.

Those three main themes emerge from the Financial Transactions and Reports Analysis Centre of Canada’s review of its intelligencedisclosures to police and security agencies from January 2019 to October 2022 related to the funding of terrorist activity.

The federal centre, known as Fintrac, is drawing on the analysis to help banks and others that handle large sums to better spot shady transactions linked to terrorism.

For instance, Fintrac says in a newly published operational alert, transaction details might include references to words, phrases or numbers linked to violent extremist groups or symbols.

The centre zeroes in on cash linked to terrorism, money laundering and other crimes by sifting through data from banks, insurance companies, securities dealers, money service businesses, real estate brokers, casinos and others.

In turn, Fintrac discloses intelligence to police and security partners.

Using the information gleaned from Canadian businesses, the centre made 355 disclosures in 2021-22 to Canada’s law enforcement and national security agencies in support of investigations related to terrorist activity financing.

Among the disclosures from recent years in which the target of terrorism was in Canada—whether an event eventually occurred or not—most were related to ideologically motivated violent extremism.

Authorities say such extremism is driven by xenophobia and grievances related to gender, opposition to authority or other personal causes, sometimes in combination with one another.

Lone actors tended to be self-funded, sometimes through payroll or government-assistance deposits, the centre found.

The new operational alert—and list of telltale signs to monitor—should be helpful to the agencies that report to the centre “because historically, and traditionally, it’s easier to identify money laundering than terrorist financing,” said Barry MacKillop, the centre’s deputy director of intelligence at Fintrac.

None of the domestic tracking was linked in any way to the Freedom Convoy protests of last winter, as they did not involve terrorist activity or financing, MacKillop said in an interview.

Transactions related to the financing of international terrorist groups consisted mainly of funds transfers to countries of concern for such activity including Iraq, Lebanon, Pakistan, Syria, Turkey, the United Arab Emirates and Yemen.

These transfers, often funded by cash deposits, were conducted by people in Canada using money service businesses in many cases, Fintrac found.

Within the analyzed disclosures, the most frequently identified international terrorist group was Daesh, also known as the Islamic State of Iraq and the Levant, followed by Hezbollah, the alert says.

“A large portion of the funds suspected of supporting Daesh were sent to Turkey, often to regions or towns close to the Turkey-Syria border, a particular high-risk region for terrorist activity financing.”

Funds suspected of bankrolling Hezbollah were frequently sent or received by people or organizations refererring to the sale of cars or listed in the automotive industry.

Fintrac also continued to receive information about suspicious financial transactions related to the threat of Canadians travelling to take part in extremist activities.

The agency noticed that such travellers often emptied their bank accounts before leaving and used debit or credit cards along known travel corridors to a conflict zone. In addition, accounts were often dormant while the traveller was abroad, becoming active again upon the person’s return to Canada.

In some cases, travel plans were interrupted before the individuals could leave Canada through action by law enforcement agencies.

“Some of our intelligence has been able to support their investigations,” MacKillop said.