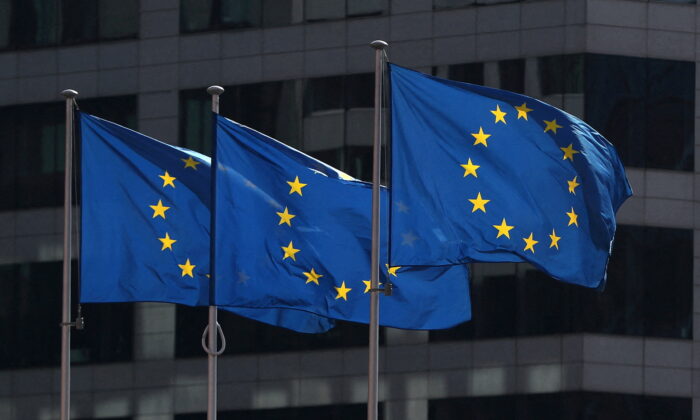 Fitch said on Friday it has withdrawn Russia’s ratings to comply with European Union sanctions, after the rating agency downgraded the country’s rating to “junk” territory earlier this month.

Aggressive sanctions against Russia over its invasion of Ukraine have targeted several banks and businesses, crippling the country’s economy and prompting the Russian rouble’s free fall.

Investors and experts are also concerned Russia could be plunged into a debt default, as its economic institutions face unprecedented sanctions.

Earlier this week, Fitch also said it would withdraw ratings on all Russian entities and their subsidiaries before April 15, the deadline set by the EU.