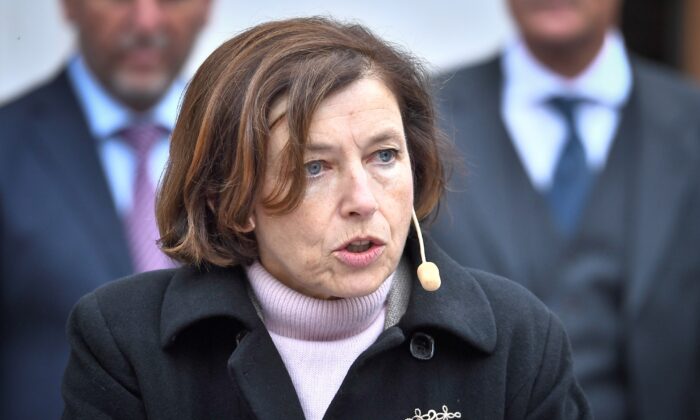 PARIS—A French soldier died in Mali on Tuesday in a maintenance accident, Minister of the Armed Forces Florence Parly said on Wednesday.

The military said in a statement the serviceman died after the truck cabin fell while he was working on the vehicle’s engine.

It also said it was investigating the precise causes of the accident.

The soldier, aged 29, was a mechanic specialist for the army.

A French serviceman was killed last month in a clash with an armed militant group in Mali.

More than 50 French soldiers have died in the region since Paris deployed a counter-terrorism force in 2013 to drive back Islamist militant groups that had seized cities and towns in northern Mali.