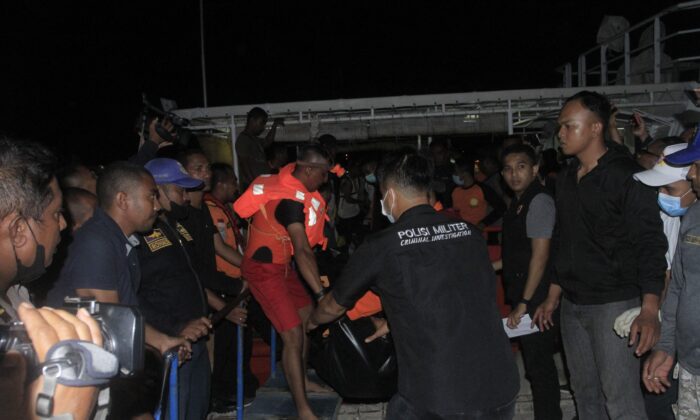 The KM Express Cantika 77 was headed to Kalabahi from Kupang in East Nusa Tenggara province when it caught fire. It was carrying 230 passengers and 10 crew members, officials said.

The cause of the fire was being investigated.

Ferry and boat tragedies are common in Indonesia, an archipelago of more than 17,000 islands, where ferries are often used for transport and safety is lax.

In 2018, an overcrowded ferry with about 200 people on board sank in a deep volcanic crater lake in North Sumatra province, killing 167 people.

In one of the country’s worst recorded disasters, an overcrowded passenger ship sank in February 1999 with 332 people aboard. There were only 20 survivors.