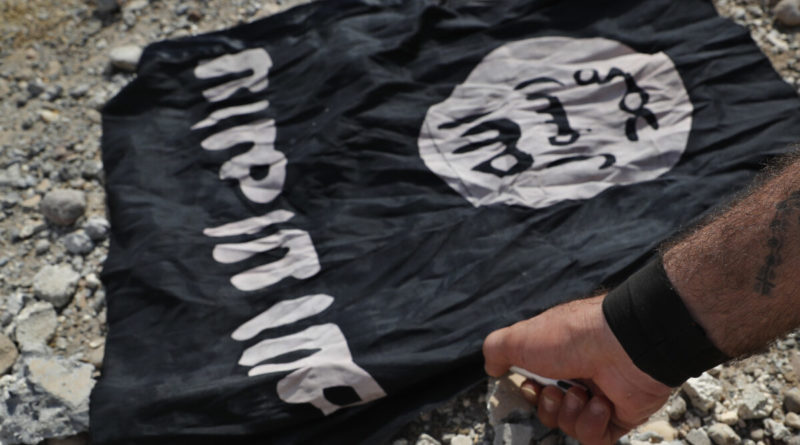 
Jailed after planning a Syria trip to fight for ISIS and thrown back behind bars for owning a prohibited firearm, a Sydney man will now be watched carefully after release.

On Friday, the New South Wales (NSW) Supreme Court made an extended supervision order requiring Moudasser Taleb to be monitored for two years after walking free from Silverwater prison on December 9.

In granting this order, Justice Dina Yehia noted the 27-year-old had a history of non-compliance with the court’s demands, including obtaining a double-barrelled shotgun in violation of a firearms prohibition order.

She also noted two psychologists’ reports which suggested there remained a risk he would fall back into violent extremism.

“The imposition of an ESO would facilitate holistic supervision of the defendant targeted to managing the risk that he will commit a serious terrorism offence,” she wrote.

In June 2019, the Bankstown man was convicted by a jury after planning a trip from Sydney to Syria to engage in hostile activities in support of the Islamic State.

He was also found with well over 200 videos on his phone, including some showing beheadings, people with ISIS flags and battlefields.

After two years in custody, Taleb was released and placed on a five-year good behaviour bond to allow the felon, who had been diagnosed with schizophrenia, a chance at rehabilitation.

Taleb was then placed back behind bars in April 2021 after a loaded, sawn-off double-barrel shotgun and shotgun shells were found in his home.

In June this year, he was spared further jail time because of this breach. However, the court imposed a three-year community corrections order which expires on June 6, 2025.

Under the ESO, Taleb must report where he lives and works, what vehicles he drives and where he goes during the day and will be required to wear an electronic tracker at all times.

He is also not allowed to transfer money overseas or give or receive funds over $1000 without permission from the police. Forced to surrender his passport, the Bankstown man will also be barred from leaving NSW without approval.

Limitations have been placed on what Taleb can do online and who he can associate with, and prohibitions have been made on engaging in acts of extremism or obtaining extremist material.

He is also required to attend psychological or psychiatric counselling and take any medications required by healthcare professionals.

In its lawsuit, the State of NSW originally sought that Taleb remain in custody for a further year. It later gave up on securing these more stringent orders, however.