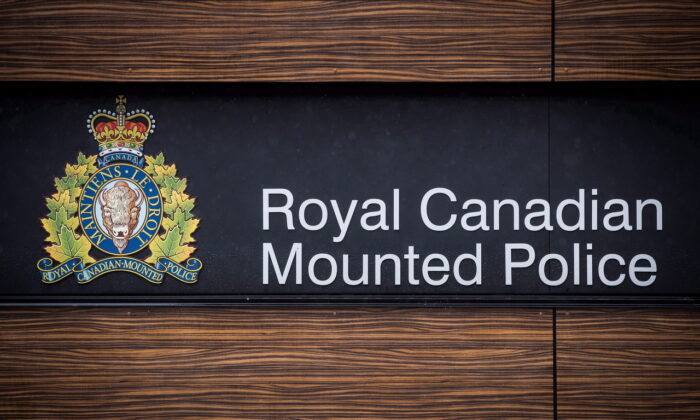 A dangerous person alert issued for Witchekan Lake First Nation in Saskatchewan has been cancelled after police arrested one of two suspects wanted in a shooting on the First Nation.

Police continue to look for 33-year-old Melvin Starblanket and say the public should remain vigilant.

Starblanket is described as five-foot-nine and 160 pounds with black hair and brown eyes.

Investigators are asking anyone with information on his whereabouts to please contact police.

Mounties say the shooting is not believed to be connected to Sunday’s deadly stabbing rampage on the James Smith Cree Nation and village of Weldon, northeast of Saskatoon.

Activists Are Hopeful for Cuba Amid Massive Democracy Protest