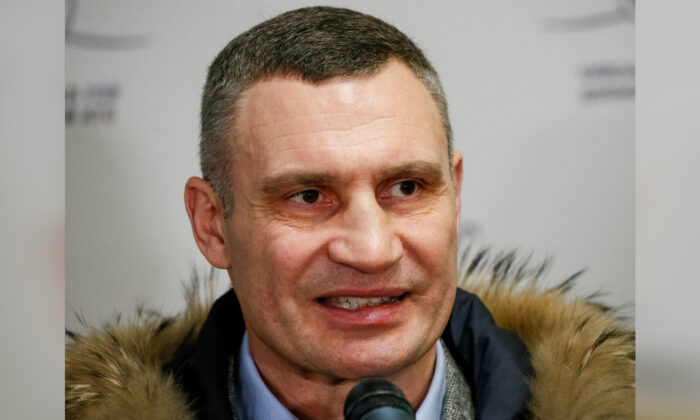 Klitschko said there were no casualties overnight and that nighttime explosions were Ukrainian air defenses striking down incoming Russian missiles. He said a heating system site damaged by Russian shelling on Wednesday would be fixed during the day.