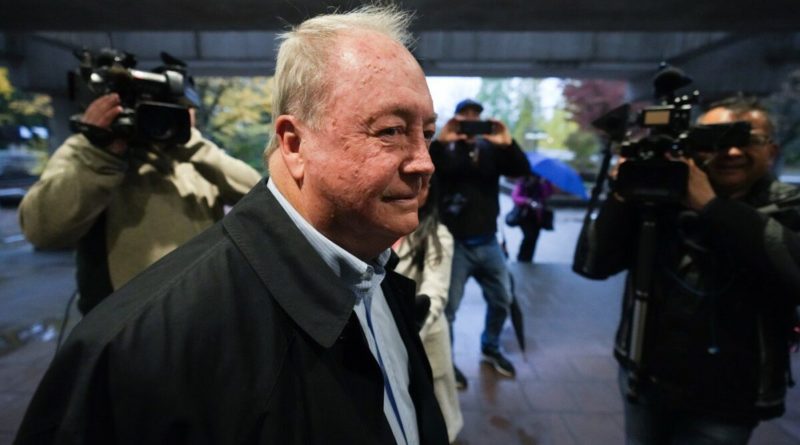 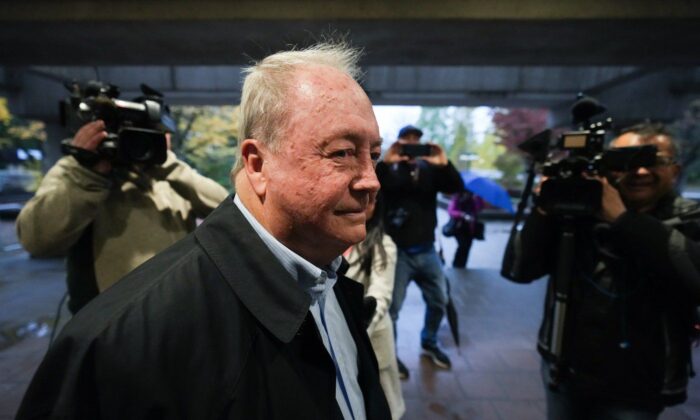 Outgoing Surrey Mayor Doug McCallum, who was defeated in the recent municipal election, arrives at provincial court for the first day of his public mischief trial, in Surrey, B.C., on Oct. 31, 2022. (The Canadian Press/Darryl Dyck)

A defence lawyer for former Surrey, B.C., mayor Doug McCallum says his client should be acquitted of a public mischief charge because the Crown failed to prove he intended to mislead police by saying his foot was run over.

Eric Gottardi says any embellishments in McCallum’s statement to police that a woman with a history of harassing him peeled away from a supermarket parking lot were due to confusion following a frightening incident.

In the videotaped statement shown in court, McCallum says he recognized Debi Johnstone as a campaigner for a group wanting to keep the RCMP in Surrey while he was planning to replace it with a municipal police force.

Johnstone has testified McCallum walked toward her vehicle and stood there as she swore at him, yelled at him to resign, told him he had a scaly face and called him evil.

The trial has heard a surveillance video from outside the store during the incident in September last year is inconclusive in proving McCallum’s foot was run over because shrubs conceal what happened.

Gottardi says it’s up to the Crown to prove McCallum fabricated a story in his statement to police and that his foot was not run over. 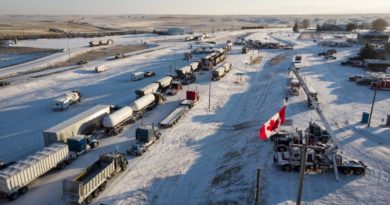 British Military to Help With Fuel Deliveries From Monday