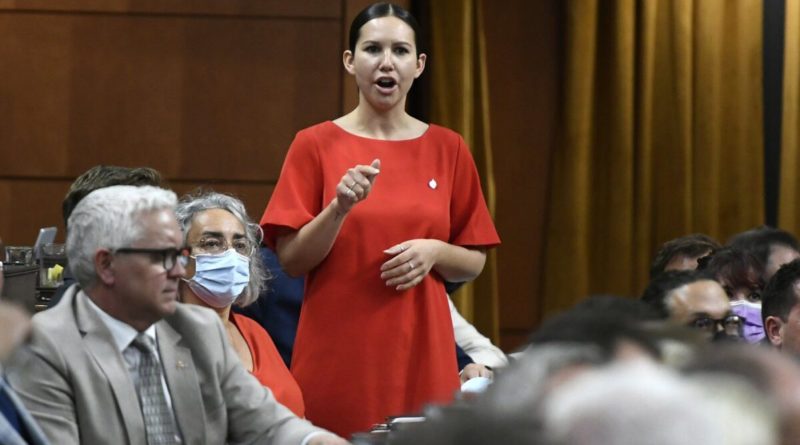 
MPs studying the government’s proposed definition of an assault-style firearm will resume talks next month about whether to hear from additional witnesses amid concerns the change would ban some common hunting rifles.

The House of Commons public safety committee, which is conducting a clause-by-clause review of a Liberal firearm-control bill, did not meet Thursday as planned after the House adjourned Wednesday for the holidays.

The planned definition, a government amendment to the bill, has garnered applause from gun-control advocates but fierce opposition from Conservative MPs and firearm groups who say it targets many routine hunting rifles and shotguns.

The committee met Tuesday to discuss a suggestion from Kristina Michaud of the Bloc Québécois to suspend review of the bill and hear witnesses on the definition.

Michaud proposed two additional hearings, while another scenario would see the committee hold eight more sessions, including travel to the North to hear Indigenous witnesses.

Committee members did not finalize arrangements and now plan to pick up the discussion sometime in January.

Interpreter Feels Betrayed by US Government 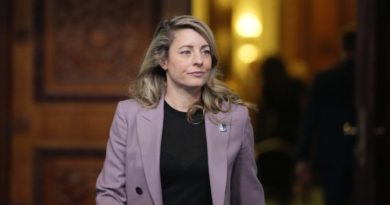 Ottawa Hasn’t Been Upfront in Past About China Risks for Businesses: Joly