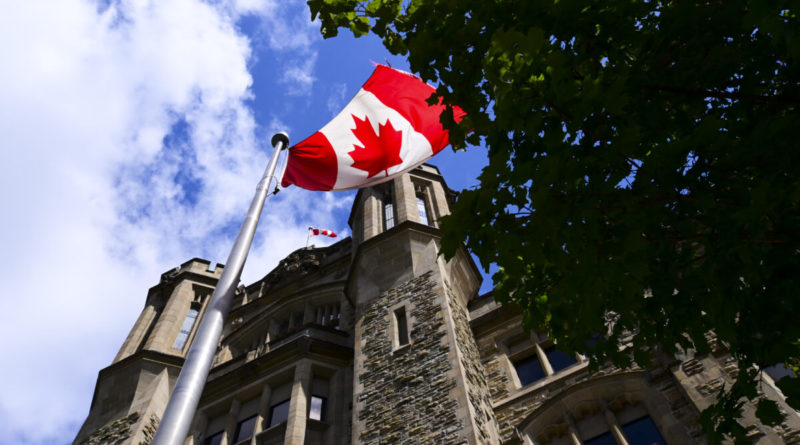 
Government COVID-19 subsidies were paid to more than 56,000 companies that turned out to be insolvent and owed a total of $723 million in unpaid taxes.

The Canada Emergency Wage Subsidy (CEWS) began in March 2020 to help small businesses pay employees, with a 75 percent wage subsidy for up to 12 weeks. The entire program cost $100.6 billion to taxpayers.

According to Blacklock’s Reporter, there were 460,090 recipients of CEWS, of which 565 were in arrears or had an amount owed related to goods and services tax remittances, with $71,809,774 in total tax owed.

These statistics were presented in the House of Commons on Nov. 15.

Karen Hogan, the federal auditor general, testified before the Senate national finance committee on Oct. 5 that the CRA failed to scrutinize CEWS recipients.

“The Agency had information where they could have vetted the eligibility of businesses. They could have done some sort of screening before giving out wage subsidies and they didn’t use all the information available to them. They didn’t share information across divisions which would have facilitated the heavy labour that is now needed during post payment verification,” she said.

On April 11, 2020, the federal government introduced and passed Bill C-14, “A Second Act Respecting Certain Measures in Response to COVID-19,” to implement CEWS. The bill, which received royal assent on the same day, had the program administered by the CRA under the Income Tax Act.

Cabinet expanded CEWS in June 2021 to cover large publicly traded corporations. The program, which was originally estimated to cost $73 million, went 38 percent over budget with payments on 5 million separate claims, according to Blacklock’s.

Auditors in a 2021 report, titled “Canada Emergency Wage Subsidy,” warned that tax arrears were a reliable indication that companies were insolvent. “According to the Agency’s previous research, employers with tax arrears also have a high likelihood of insolvency which means that giving the subsidy to these employers could present a risk,” wrote auditors.

According to an Inquiry of Ministry presented in Parliament on May 16 and obtained by Blacklock’s Reporter, records show that the CRA paid $145.9 million in subsidies to insolvent companies, and subsidized 352 firms in default of their federal taxes.

Wage subsidies were also given to Canadian offices of Chinese corporations such as the Bank of China, Air China, China Eastern Airlines, and China Southern Airlines Company, the inquiry said.

Isaac Teo contributed to this report. 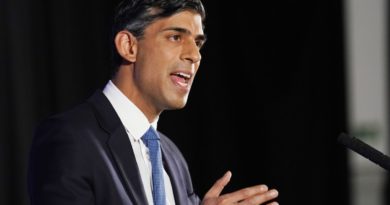