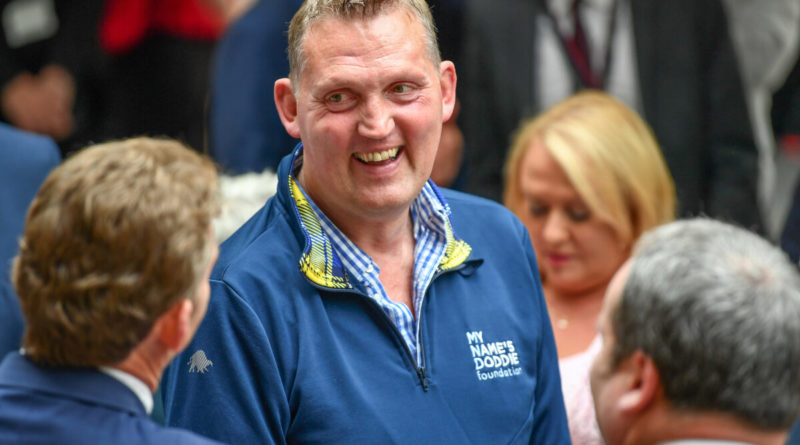 
EDINBURGH, Scotland—Doddie Weir, a former Scotland rugby player whose diagnosis with Lou Gehrig’s disease led to a campaign for more research into ALS, has died at the age of 52.

The lock played 61 times for Scotland and was famed for his crunching tackles and thunderous carries. He was once described by a BBC commentator, Bill McLaren, as being “on the charge like a mad giraffe.”

Weir was diagnosed with amyotrophic lateral sclerosis, also known as motor neurone disease (MND), in December 2016. He used his profile to push for more funding and better research to be carried out into ALS and appealed for improved care to be given to those affected by it.

“It is with great sadness that we announce the death of our beloved husband and father, Doddie,” read a statement from the family via the SRU. “MND took so much from Doddie, but never his spirit and determination. He battled MND so bravely, and whilst his own battle may be over, his fight continues through his foundation, until a cure is found for all those with this devastating disease.”

Weir committed his later years to helping other people affected by the disease, establishing his own foundation, My Name′5 Doddie (MNDF), which has committed almost 8 million pounds ($9.7 million) to research projects across the United Kingdom.

Weir’s death came less than two weeks after he made a rare appearance at Murrayfield in Edinburgh where Scotland lost to New Zealand, with the Scottish team wearing specially created jerseys with numbers in Weir’s famous blue and yellow tartan to mark the foundation’s five-year milestone.

“This is so terribly sad. Doddie was one of our nation’s sporting legends, but the brave way he responded to MND surpassed anything ever achieved on the rugby pitch,” Scottish First Minister Nicola Sturgeon tweeted. “He refused to let it dim his spirit and did so much to help others.”

He was born George Weir on July 4, 1970, but would become better known by his nickname. He won his first cap against Argentina in 1990 and became a second-row fulcrum throughout the 1990s. Weir helped his country to the 1999 Five Nations Championship—Scotland’s last major tournament success. He was also part of the British and Irish Lions squad which toured South Africa in 1997, but his trip was cut short by injury before he could get to grips with the Springboks.

Weir is survived by wife Kathy and sons Hamish, Angus and Ben.

In an interview with British newspaper Sunday Times just a few months after he publicly announced his illness, Weir dismissed the suggestion that his final days might be filled with self pity.

“I’ve not had a big melt, even at home, because I’m not sure it would help,” he said. “Maybe the odd time in the car. But again I go back to my life. I’ve had a fantastic life. So crack on.” 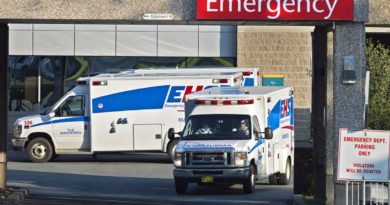