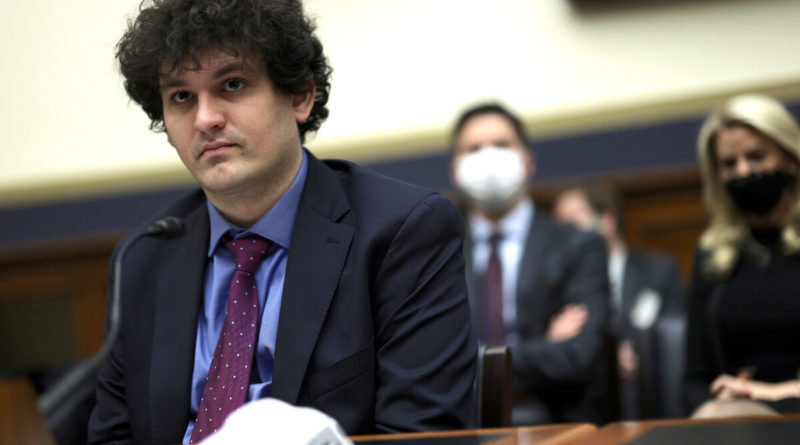 U.S. Attorney Damian Williams confirmed the arrest in a statement on Twitter.

“Earlier this evening, Bahamian authorities arrested Samuel Bankman-Fried at the request of the U.S. Government, based on a sealed indictment filed by the SDNY. We expect to move to unseal the indictment in the morning and will have more to say at that time,” Williams said.

USA Damian Williams: Earlier this evening, Bahamian authorities arrested Samuel Bankman-Fried at the request of the U.S. Government, based on a sealed indictment filed by the SDNY. We expect to move to unseal the indictment in the morning and will have more to say at that time.

Bankman-Fried was arrested after the Bahamas attorney general’s office received formal notification from the United States that it had filed criminal charges against the fleeing American and would likely request his extradition.

Bahamas Attorney General Sen. Ryan Pinder said that Bankman-Fried had been arrested and detained under the Bahamas Extradition Act after receiving notice and information from the United States.

“At such time as a formal request for extradition is made, The Bahamas intends to process it promptly, pursuant to Bahamian law and its treaty obligations with the United States,” Pinder said in a statement.

Bahamas Prime Minister Philip Davis said that the Bahamas and the United States share a common interest in holding responsible those people affiliated with FTX who may have betrayed the public trust and broken the law.

“While the United States is pursuing criminal charges against SBF individually, The Bahamas will continue its own regulatory and criminal investigations into the collapse of TX, with the continued cooperation of its law enforcement and regulatory partners in the United States and elsewhere,” Davis said.

After collecting $400 million from investors, FTX was once valued at $32 billion before collapsing in November amid a liquidity problem exacerbated by larger rival Binance’s decision to withdraw from a prospective rescue arrangement.

Traders quickly withdrew billions from the platform, and the business eventually filed for Chapter 11 bankruptcy on Nov. 11. Millions of FTX users lost access to their crypto wallets.

Concerns have been raised about the $1 billion in client cash that appear to have vanished from the bankrupt cryptocurrency exchange. Meanwhile, Bankman-Fried claims to only have $100,000 in his bank account and denies having any “hidden funds.”

Financial regulators and authorities in both the United States and the Bahamas are currently investigating the company’s collapse.

Katabella Roberts contributed to this report.

This is a developing story. Please check back for updates.

China Has Never Regarded US as Friend in Past 70 Years: Retired CCP Professor

Why the World Should Worry About China Taking Taiwan; Will Xi Follow Putin’s Lead?