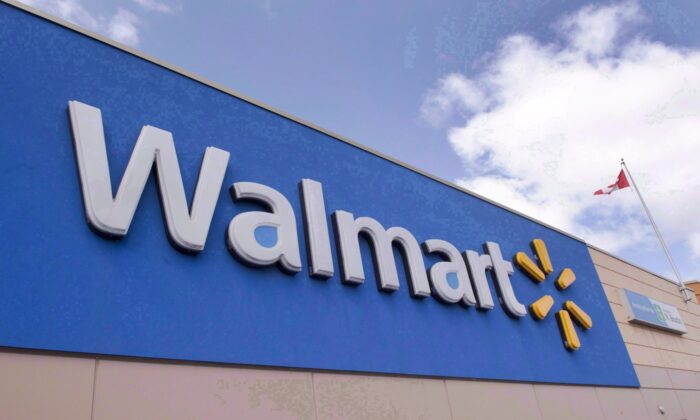 A sentencing hearing is to begin today for a man who shot and killed a shopper outside a Walmart store in central Alberta.

Chase Freed, who is 20, pleaded guilty on Monday to the second-degree murder of Jim Williams in Red Deer in December 2019.

RCMP said at the time that a masked man armed with a sawed-off semi-automatic rifle shot Williams, who was 69, in front of his wife in the store’s parking lot during an attempted robbery.

The plea came after jurors had been selected for a trial that was scheduled to last three weeks.

The sentencing hearing is set for two days.

Commonwealth Bank Pushes Australia Into the Lead in Cryptocurrency: Expert

Russia Ramps up Sanctions by Banning 39 UK Politicians and Journalists