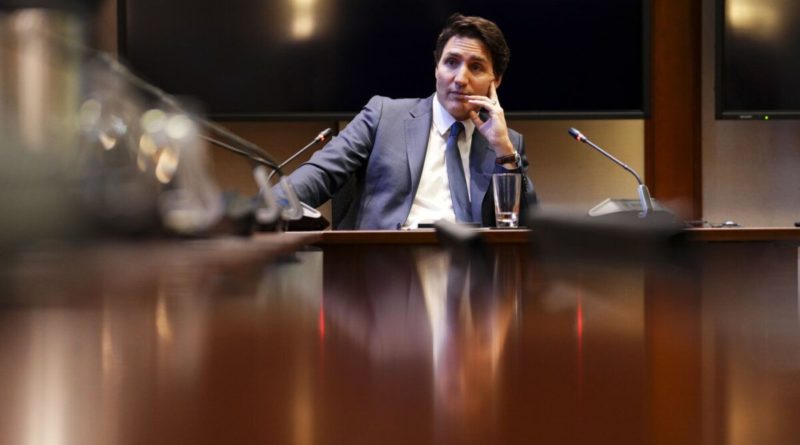 
Prime Minister Justin Trudeau responded today to questions about a 2020 briefing document from the Privy Council Office (PCO) that mentioned an “active foreign interference network,” which was linked to the Chinese Communist Party (CCP) during Canada’s 2019 federal election.

Trudeau told reporters in Ottawa that the federal government has been aware of foreign interference attempts in Canadian society “for a long time.”

“Foreign interference is a real thing, against our institutions, against communities, against Canadians,” he said on Dec. 14.

“I get briefed up on it all the time. And our intelligence and security agencies continue to act responsibly and ensure that we’re minimizing and avoiding any serious impact on Canadians.”

Questions about the PCO document sprung from comments by Conservative MP Michael Cooper, who said on Dec. 13 that the House of Commons Standing Committee on Procedure and House Affairs had been provided with a PCO Daily Foreign Intelligence Brief document from February 2020 that mentioned a CCP-linked “active foreign interference network” during the 2019 elections.

“We absolutely need to look at all ways of strengthening our response and our protection of Canadians,” Trudeau said today.

Trudeau previously responded to allegations that intelligence officials briefed him in January on 11 candidates in the 2019 federal election receiving funding from the Chinese government by saying that China plays “aggressive games” with Canadian institutions and democracy.

However, the prime minister later said he was never briefed about “any federal candidates receiving money from China.”

“Let me be very clear: I have no information, and I get briefed up regularly from our intelligence and security officials,” Trudeau said on Nov. 20.

Canada’s chief electoral officer, top national security advisor, and federal ministers have all since testified before parliamentary committees that they have not seen any evidence of candidates receiving Chinese funding.

“There’s a news report on election interference. There is not necessarily a CSIS report that equates to that news report. The prime minister has been thoroughly briefed,” said the prime minister’s national security adviser, Jody Thomas, while testifying before the House of Commons Standing Committee on National Defence on Dec. 8.

“Do you feel as though you’re currently shielding the Prime Minister?” asked Conservative MP Shelby Kramp-Neuman.

“I’m not sure that my personal integrity needs to be attacked,” Thomas replied.

Intergovernmental Affairs Minister Dominic Leblanc and Foreign Affairs Minister Mélanie Joly both appeared before the Commons Standing Committee on Procedure and House Affairs on Dec.12 to answer questions about the alleged Chinese funding of candidates.

“The Chinese government regularly attempts to interfere in various aspects of Canadian society,” said Leblanc on Dec. 13. “Elections would not be excluded from some of their efforts to interfere.”

When Cooper read from the PCO document during the committee meeting, Leblanc said he wasn’t familiar with the document.

Leblanc also said he did not have the “supposed list of 11 candidates” who allegedly received Chinese funding in 2019.

Joly later told the committee she neither had any information on foreign funding of candidates.

“I think you’ve heard the prime minister about this, which [is that] he has no information to that regard neither,” she said. 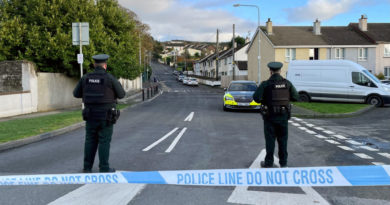