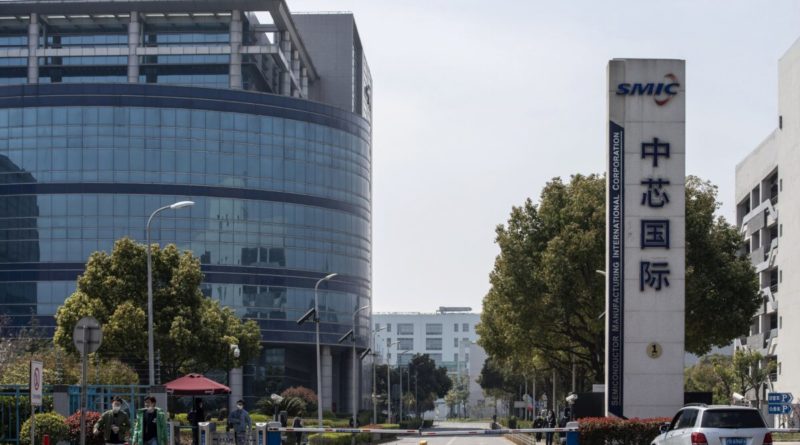 
With Chinese firms increasingly focusing on boosting the production of older generation chips, experts in the United States and the Western world more broadly, are worried about the development posing a significant international security threat.

Older generation chips are still critical for various technologies. For instance, 28-nanometer chips have been in use since 2011 in weapons, automotive, the internet of things devices, and so on. The importance of such chips to the global economy was evident in recent years as their shortage led to widespread global disruption in the manufacturing of consumer electronics and cars.

In the past, China has used its dominance in key technologies to flood international markets with cheap products while crushing competition.

In an interview with Reuters, Matt Pottinger, former deputy national security adviser during the Trump administration, warned that China could do the same with older chips, pointing to how the nation dominates 5G telecoms equipment and solar panel markets.

“It would give Beijing coercive leverage over every country and industry—military or civilian—that depend on 28-nanometer chips, and that’s a big, big chunk of the chip universe,” he said.

China’s largest chip maker SMIC, which has the backing of Beijing, has announced four new chip fabrication facilities since 2020. When the facilities become operational, it could more than triple the firm’s production output, according to Samuel Wang, Gartner chip analyst.

Worries of China using advanced chips to its advantage had prompted Washington to institute new export control measures in October. The restrictions cut off China from certain advanced semiconductor chips and cutting-edge chip-making equipment made with American technologies.

In September 2020, the U.S. Department of Commerce wrote to American companies warning that exports to SMIC posed an “unacceptable risk” of being diverted for “military end-use.”

Washington was concerned about the Chinese Communist Party’s (CCP’s) military-civil fusion, which seeks to leverage cooperation between the private and military industries to boost innovation.

“The CCP is implementing this strategy, not just through its own research and development efforts, but also by acquiring and diverting the world’s cutting-edge technologies—including through theft—in order to achieve military dominance,” the U.S. State Department said in 2020.

China has launched a trade dispute against the United States at the World Trade Organization (WTO) for its chip control measures. Beijing is accusing Washington of acting against Chinese interests and threatening the stability of global industrial supply chains. However, Washington has dismissed such claims as being invalid at the WTO.

“We have received a request for consultations from the [People’s Republic of China] related to certain U.S. actions affecting semiconductors,” Adam Hodge, spokesman for the U.S. Trade Representative’s office, said in a statement to Reuters.

China is trying to acquire semiconductor assets in the West but is facing challenges as many governments are not keen on allowing Beijing to have control over such a critical industry.

In November, the UK government ordered a Chinese-owned Dutch company to sell most of its stake in a Welsh semiconductor plant it had acquired. The government concluded that the takeover breached the country’s national security laws.

Last month, Berlin blocked the sale of a microchip factory to a Chinese-owned Swedish subsidiary. 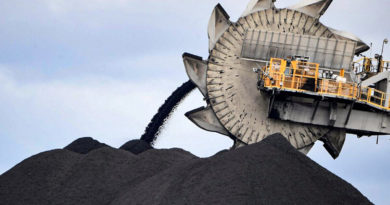