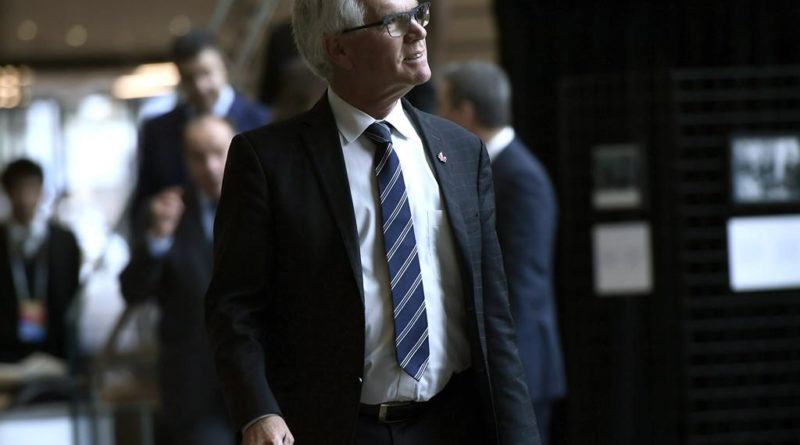 
Jim Carr, a Liberal MP from Winnipeg and a former cabinet minister, has died. He was 71.

Winnipeg MP Kevin Lamoureux asked the House of Commons for a moment of silence before question period Monday. The parties then agreed to suspend the House for the rest of the day.

Carr had represented the riding of Winnipeg South Centre for the Liberals since 2015.

In 2019, the day after being re-elected as an MP, he was diagnosed with the blood cancer multiple myeloma and he underwent a stem cell transplant in 2020.

“Over the past three years, he fought these diseases bravely and courageously with the incredible support of his staff, colleagues and loved ones,” Carr’s family said in a written statement.

“As a dedicated elected official, business and community leader in Manitoba for over 30 years, Jim was loved and respected by so many and we know he will be profoundly missed.”

Tributes poured in soon after the announcement.

“As a neighbouring MP, I know how dedicated Jim was to serving his constituents,” Leah Gazan, New Democrat member of Parliament for Winnipeg Centre, posted on Twitter.

“A life dedicated to public service and making a difference. Jim will be sorely missed,” posted Nate Erskine-Smith, a Toronto-area Liberal member of Parliament.