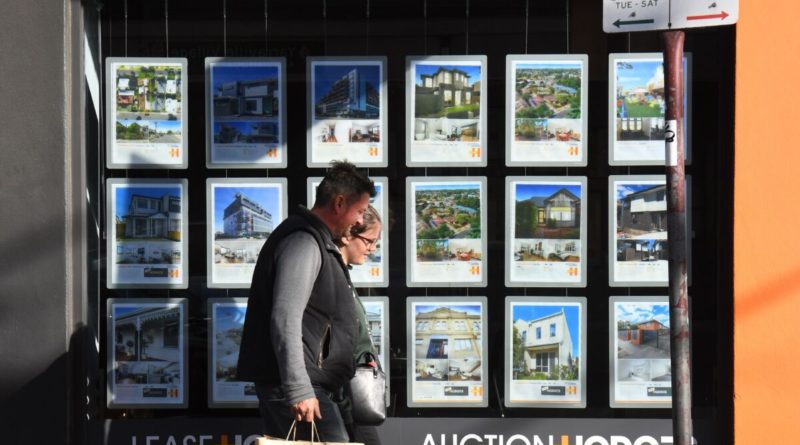 
The Greens party have accused the federal government of hustling Australians after an analysis by the Parliamentary Library alleged that only 2.02 percent of the one million homes promised under the National Housing Accord would be affordable.

The National Housing Accord, announced on Oct. 25, by Treasurer Jim Chalmers, is a landmark agreement between the government institutional investors and the construction sector to help tackle the current crisis in the housing market.

The treasurer said that it was the goal of the Accord to see “one million new well-located homes built over five years from 2024.”

Additionally, the government has promised that of that one million, 20,000 of the homes would be set aside for social housing.

However, Greens MP Max Chandler-Mather, said that an analysis of the scheme found that only 2.02 percent of the one million homes in the Accord would be affordable.

“This analysis proves what we already knew, Labor’s so-called Housing Accord is a complete con,” Chandler-Mather said.

“Beyond the 20,000 public and community homes Labor has already promised, the only extra actually affordable housing under the Housing Accord will be 184 homes, or 0.02 percent of the promised million homes.”

The Greens noted that according to commonly accepted definition of affordability, affordable housing should cost no more than 30 percent of a lower income household, who earn in the bottom 40 percent of the country’s annual income.

Chandler-Mather said when comparing average incomes to market rents across Australia the bulk of the housing to be built by the Accord will be unaffordable for low and very low-income families.

According to Chalmers, the federal government will spend $350 million (US$233 million) to deliver 10,000 affordable homes over five years from 2024. This allocation Labor argues will incentivise superannuation funds and other institutional investors to invest in social and affordable housing by covering the gap between market rents and subsidised rents.

State and territory governments have also agreed to build up to 10,000 new homes as well, delivering up to 20,000 new affordable dwellings in total.

Coalition Also Concerned About New Accord

Shadow Treasurer Angus Taylor has previously said that while Australia needed more housing supply the Coalition did not want to see Australians superannuation being used to achieve it.

According to documents by the Reserve Bank of Australia (RBA), released under Freedom of Information, Australia’s housing market is expected to drop up to 20 percent by the end of 2024.

“We’re now anticipating housing prices to decline over the next few years. That reflects the ongoing slowing in momentum in the market and the steepening of expectations for the future path of interest rates,” an RBA economist said in the document.

Meanwhile, housing experts have also criticised the federal government for its handling of the report into The National Housing and
Homelessness Agreement (pdf).

In an article published in the Conversation they said that the report’s recommendations lie on faulty assumptions and outdated economic thinking.

“It relies on a misplaced belief that the market will respond to low-income households’ need for affordable housing. Its faith in deregulation as a cure-all is misguided,” the experts argue.

Instead they argue the federal government needs to increase government investment in public and community housing.

“Simple comparisons between the costs of rent assistance and building affordable homes also ignore the wider community benefits of social housing,” they said, arguing that recent research had showed that the return on social housing investment is “comparable to, or better than” major infrastructure projects.