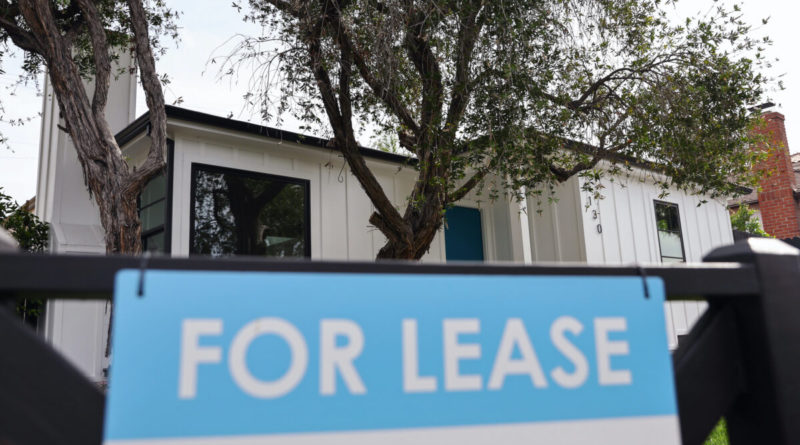 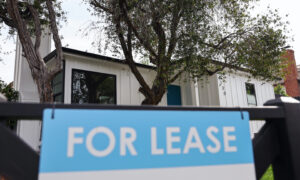 Following in the footsteps of the Los Angeles City Council earlier this week, the Los Angeles County Board of Supervisors has voted to extend the COVID-19 era emergency protections for renters—this time for for another two months. The protections were set to expire on Jan. 31.

Under the emergency order, tenants eligible for such protection were those who had experienced a loss of income due to COVID, including reduced work hours, and who needed financial assistance with child care and medical expenses. Residents were also protected from evictions for nonpayment of rent since July 2022, unless they were in violation of their lease for issues like unauthorized pets and occupants.

The state of emergency for COVID-19 will end on Feb. 1, also concluding an array of temporary city customs that began during the height of the pandemic.

Protections for evictions applied to lower-income renters making below 80 percent of the area median income, which, in Los Angeles County amounts to $77,456, according to the Los Angeles Almanac website. That number may fluctuate based on area code.

Supervisors Hilda Solis and Lindsey Horvath originally wanted to extend the protections another six months, until June, but received pushback from Supervisor Kathryn Barger and Janice Hahn. The supervisors compromised with the new end date of March 31.

“For many individuals who are still struggling, homelessness is unfortunately a next potential step if we don’t take further action,” Horvath said during the lengthy Jan. 24 meeting.

But for landlords and real estate groups, this may be another burden. Hahn said during the meeting that she has “heard loud and clear” from LA landlords that it has not been a “fair process.”

“I think the issue I have, colleagues, is that the last extension we did, we said it would be the last,” Hahn said. “And I think there’s a sense, particularly from our landlords that they’re looking for honesty and transparency from us.”

Hahn urged the board to “just get through the next 60 days” because the moratorium was originally in place due to the unknown impact of COVID-19.

“[T]hese are all under COVID emergency and that’s going to go away, so let’s get through these 60 days and work on tenant protections that we can make permanent later,” she said.

In the final vote, Horvath, Solis, and Hahn voted in favor of extending the protections until the end of March. Barger, who was concerned about mom-and-pop landlords voted against it and Supervisor Holly Mitchell withheld her vote.

“For me, I am focusing on the mom-and-pops, but clearly am open to casting the net wider,” Barger said.

Solis was disappointed in the shortening of the extended renter’s protection, but still welcomed the compromise.

“We all recognize that the COVID-19 pandemic drastically disrupted our families and economy, while disproportionately impacting our most vulnerable. To that end, we must lead with compassion to prevent people from falling into homelessness,” she said.

Barger’s concern prompted her to introduce an amendment to establish a $45 million landlord and small property owners relief fund, providing assistance of up to $30,000 per rental unit.

The program comes with a caveat, which prevents landlords who are receiving funds from evicting tenants for non-payment of rent.

“Many times now, you’ve said you’re providing an off ramp, you’re going to end the moratorium. And there’s always another extension, another excuse that is kicking the can down the road,” she said.

Another landlord called in and said: “Where’s our mortgage relief?”

While another caller, in tears, begged the board not to extend the protections.

Some landlords have not collected rent for nearly two years.

Tom Brady Warned by NFL About Throwing Tablet on Sideline