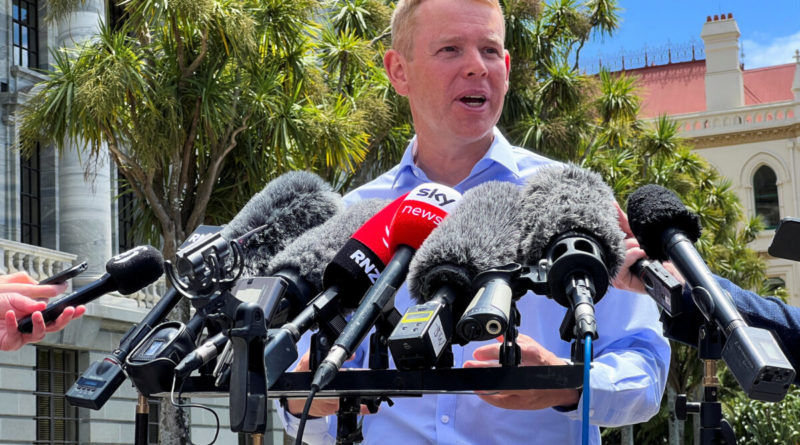 
Chris Hipkins on Wednesday pledged to make the cost of living his “first priority” after he was sworn in as New Zealand’s 41st prime minister following the abrupt resignation of Jacinda Ardern last week.

“New Zealanders will absolutely see in the coming weeks and months that cost of living is right at the heart of our work program,” Hipkins told reporters after his first Cabinet meeting.

“It is the number one priority that we are facing as a government, and they will see tangible evidence of that. Obviously, I’m not going to make it up on the fly, as I’ve already indicated,” he added.

Hipkins, 44, was the sole nominee of the ruling Labour Party to assume the top role after Ardern announced that she no longer “had enough left in the tank” to lead the country.

He served as education and police minister under Ardern, and formerly led the country’s COVID-19 response.

“This is the biggest privilege and responsibility of my life,” Hipkins said at the swearing-in ceremony. “I’m energized and excited by the challenges that lie ahead.”

Carmel Sepuloni was also sworn in as deputy prime minister, the first time a person with Pacific Island heritage has taken on the role.

It is an honour and a privilege. Now let’s get to work! pic.twitter.com/XdNFCUowE9

Hipkins will have only a little more than eight months in the role before contesting a general election. Opinion polls have indicated that Labour is trailing its main opponent, the conservative National Party.

He is considered more centrist than leftist Ardern. Among his biggest challenges during an election year will be convincing voters that his party is managing the economy well.

New Zealand’s consumer price index increased 7.2 percent in the year leading up to December 2022, with increases in housing and household utilities, such as construction and rents, being the major drivers.

In a statement on Wednesday, Statistics New Zealand said that the cost of constructing a home rose 14 percent in the 12 months to December 2022, while rental costs rose 4.4 percent during the same period.

Ardern made her final official appearance as prime minister on Tuesday, describing the leadership transition as “bittersweet.” She plans to stay on as a member of Parliament until April to avoid triggering a special election ahead of the nation’s general election in October. 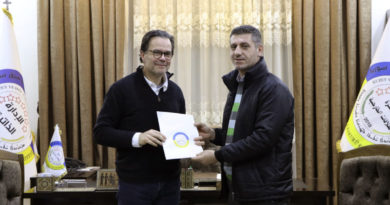 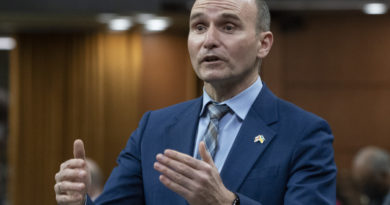